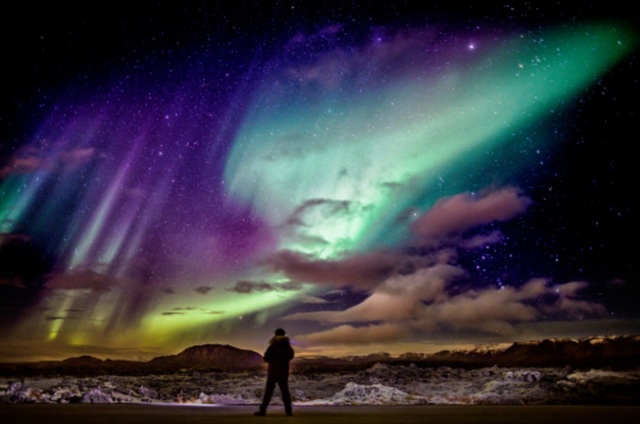 Where Is the Spirit World and How Can We Feel Those on the Other Side? 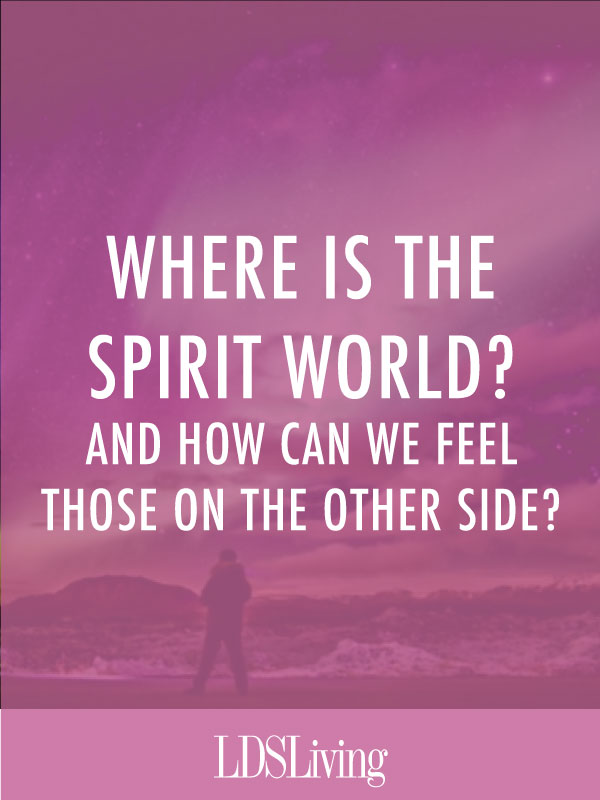 The following is an excerpt from Brent L. Top's Beyond Death's Door: Understanding Near-Death Experiences in Light of the Restored Gospel.

As “unearthly” as the conditions of the spirit world may seem to us, President Brigham Young and others of the latter-day prophets and Apostles have instructed us that the spirit world is here on this earth.

“Where is the spirit world? It is right here. Do the good and evil spirits go together? Yes, they do. . . . Do they go to the sun? No. Do they go beyond the boundaries of this organized earth? No, they do not. They are brought forth upon this earth, for the express purpose of inhabiting it to all eternity. Where else are you going? Nowhere else, only as you may be permitted.” (Brigham Young, in Journal of Discourses, 3:369.)

Elder Parley P. Pratt wrote that the spirit world “is here on the very planet where we were born, or, in other words, the earth and other planets of a like sphere have their inward or spiritual spheres as well as their outward, or temporal. The one is peopled by temporal tabernacles and the other by spirits. A veil is drawn between the one sphere and the other whereby all the objects in the spiritual sphere are rendered invisible to those in the temporal.” (Key to the Science of Theology, p. 80.)

Though one woman was informed by her deceased relatives that she was in the “spirit world,” like most of those who have experiences in that other realm she did not seem to comprehend that it was still on earth or, at least, she did not report any comprehension of it (see Return from Death, p. 80).

Dr. George Ritchie, however, seems to be one of the very few experiencers who actually understood that the realms he was being shown were still connected in some manner to this earthly sphere. He reported this observation several times. “As fast as thought we travelled from city to city, seemingly on the familiar earth, even the part of the earth—the United States and possibly Canada—that I’d always known, except for the thousands of non-physical beings that I now observed also inhabiting this ‘normal’ space'” (Return from Tomorrow, p. 58).

Ritchie saw not only spirits but also cities in this spirit realm. He recorded: “What made me feel as though my vision was out of focus was seeing another city superimposed on our physical city. I came to realize this belonged to these astral beings. In the deepest sense, most of the beings of one realm weren’t aware of the existence of the other.” (My Life After Dying, p. 23.)

Even the noble realm of learning and study appeared to him to be in the earthly sphere. “Up until this point, I had had the impression that we were traveling—though in what manner I could not imagine—upon the earth itself. Even what I had come to think of as a ‘higher plane’ of deep thoughts and learning, was obviously not far distant from the ‘physical plane’ where bodiless beings were still bound to a solid world.”

The only exception to this perception of earthbound realms was the city of glorious, Christ-like beings which he was not allowed to reach. (Could these have been resurrected and exalted beings?) “Now however, we seemed to have left the earth behind. I could no longer see it.” (Return from Tomorrow, p. 72.) Perhaps this is a reflection of the Prophet Joseph’s pronouncement that “the angels do not reside on a planet like this earth; but they reside in the presence of God” (D&C 130:6–7).

The Rev. Norman Vincent Peale told of an experience he had at the death of his mother that taught him the nearness of the spirit world. Upon receiving word that his mother had died, he went into the church sanctuary to be alone to think, pray, and grieve the loss of his dear mother. His mother had often told him that whenever he went to the pulpit she would be there with him and he hoped that she would be now. He records:

I sat for quite a while. Then, leaving the pulpit, I went into my office, stood in front of my desk, and put my hand on a Bible my mother had given me when I became minister of the Marble Collegiate Church, some 17 years earlier. At that moment, I felt two strong hands, cupped together, as light as a feather, on the back of my head. And I had the distinct impression of her person indicating to me that it was all right, and that she was happy, and to grieve no more.

As a product of a scientific theological education, I had some trouble with this, even though I was a son longing for his departed mother. But then I began to read all the literature in this field, and discovered that something of a similar nature has happened to thousands of people.

That leads me to the conclusion that this other world is not way off in the sky someplace, but that it is superimposed upon the world in which we live. That other world is simply on a higher, or, at least, a different frequency than we on earth occupy. And the line of demarcation becomes, under certain circumstances, so thin that there can be a vibration, or the sense of a presence, so that we know those whom we have loved and lost are not far from us. (“There is No Real Death,” in Plus: The Magazine of Positive Thinking, March 1991, pp. 7–9.)

There are a couple of other veiled references to the idea, though not the fact, that the spirit world is very close at hand. Maurice Rawlings, a doctor and “born-again” Christian, admitted that “the ‘departed’ person can see and hear the people in the room but cannot be seen or heard in return. Apparently, you and I are ‘blinded’ to this spiritual world in our present life.” (Maurice Rawlings, Beyond Death’s Door, p. 38.)

A young girl who was dying, for whom the veil had been very thin, also made a comment about the nearness of the next life. “Two days before she died, . . . the superintendent of her Sunday school came to see her while she was enjoying a lucid period. As he was leaving, he turned to her and said, ‘Well, Daisy; you will soon be over the dark river,’ obviously referring to her imminent death. Daisy appeared puzzled by the reference. ‘There is no river,’ she replied, ‘there is no curtain, there is not even a line that separates this life from the other life.’” (The Return from Silence, pp. 47–48.)

While the two separate worlds inhabit the same earthly sphere, and the temporal is patterned after the spiritual (see D&C 77:2), the descriptions we have of positive near-death experiences in the spirit world show it as unquestionably the more desirable of the two. President Brigham Young mentioned the vast difference on more than one occasion. “I can say with regard to parting with our friends, and going ourselves, that I have been near enough to understand eternity so that I have had to exercise a great deal more faith to desire to live than I ever exercised in my whole life to live. The brightness and glory of the next apartment is inexpressible.” (In Journal of Discourses, 14:231.) 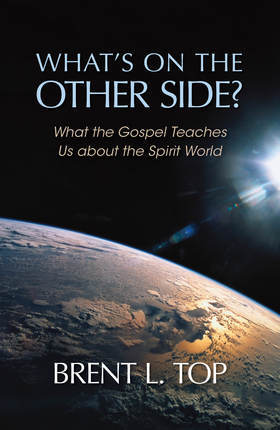 Get more insights into the spirit world with Brent L. Top's What's On the Other Side: What the Gospel Teaches Us About the Spirit World, which highlights the wealth of information the scriptures and latter-day prophets and apostles have provided to us about death and the spirit world, and Beyond Death's Door: Understanding Near-Death Experiences in Light of the Restored Gospel, which considers near death experiences in light of revealed truth, finding enlightening and exciting similarities to LDS doctrines on the afterlife.