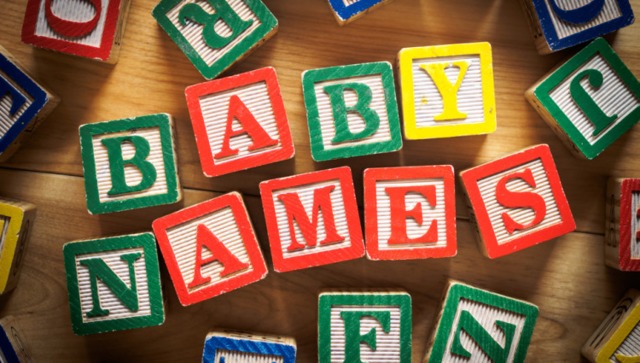 Why Are Mormon Baby Names So Unique?

While the skit was obviously meant to convey something about Mitt Romney personally, it also pointed out what writers may have believed to be a notable and humorous characteristic of Mormons: distinctive naming practices.

SNL’s decision to portray the sons as replicas of one another may provide clues about why “Mormon Corridor” Mormons are often known for practicing distinctive naming patterns, as was pointed out recently in a By Common Consent blog post by Jessie Jensen. In 2012, I explored this phenomenon in my master’s thesis project titled “‘It’s Wraylynn—with a W’: Distinctive Mormon Naming Practices.”

Among other things, I wanted to better understand the motivations for the distinctive contemporary Mormon naming practices that are visible enough to be picked up by the wider American culture. Where else but in the Mormon world would we find names like Aimzlee, LaMar, Kaisen, Legend, Brylianna, Xylie, Drasyn, Kaybree, Race, Breydin, and Haizley?