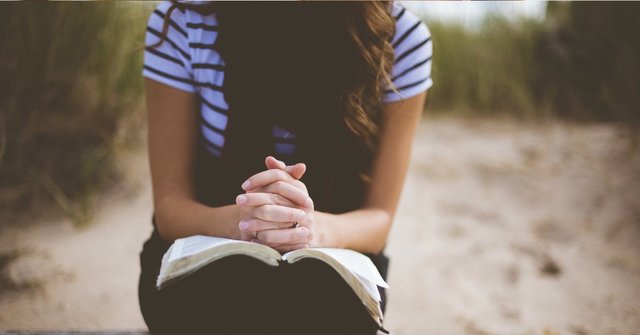 Why God Doesn't Always Give Us Straight Answers

I think we've all been at a point in our lives when we just want to know what the Lord would have us do. Maddie Wheadon had such an experience, but the answer she received from the Spirit was profound, especially after the moment she tried to turn her agency over to the Lord.

Earlier this summer, I had a decision I was praying about. I’d been praying about it for a while, and started to get frustrated that Heavenly Father wasn’t giving me answers. I wanted to make a decision that would be pleasing to Him and that followed His plan for me.

One day when I was at work, this decision was weighing heavily on my mind. I work in retail and we were having a pretty slow day, so I decided I would take some quiet time to pray while I was working on a project. My prayer was kind of just a long train of thought. I explained to Heavenly Father the pros and cons of the situation and tried to make sense of them.

Finally, I asked: “Heavenly Father, please help me know what to do.”

I had a clear statement come to mind: “You have your agency; you can make the decision.”

My immediate response was . . . seriously? I found it humorous after all the time I had been praying about this. Kind of jokingly, I thought: “What if I don’t really want my agency right now? Can’t you just tell me what to do?”