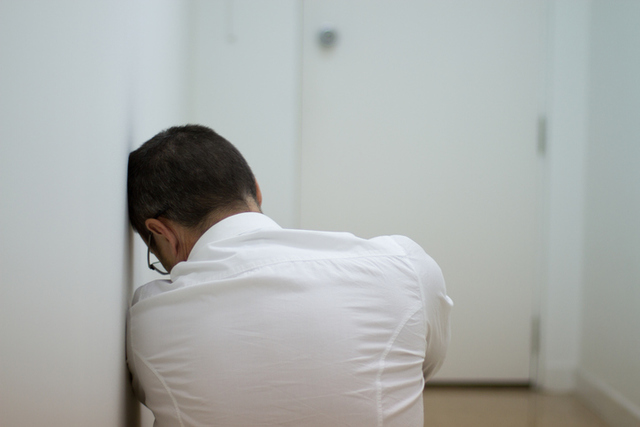 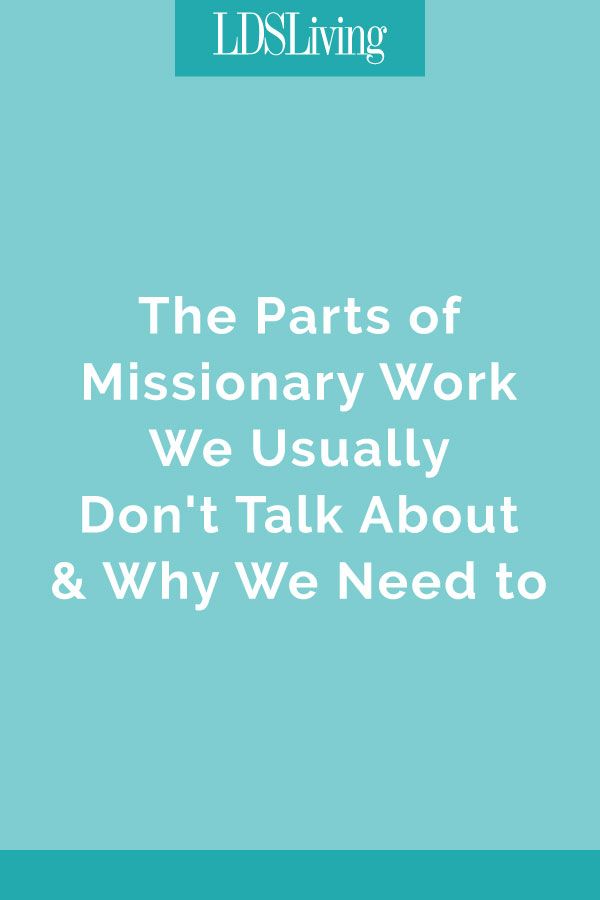 "Nobody told me my mission would be hard."

My ears perked at this as I sat in a chapel filled with members. It was full to the point that there must be a baby blessing, homecoming, or farewell.

In this case, it was a farewell.

The speaker wasn't the missionary-to-be. He was a member in my ward who had completed his mission some time ago.

As the speaker continued, relating the difficult parts of his mission—companions he didn't get along with, people who were rude to him because his was a missionary—I wondered where he was going with this, especially during a farewell.

Then I understood. He wasn't just sharing some of the difficulties he encountered on his mission; he was sharing how these experiences later strengthened his testimony or benefitted him in some way.

As I thought more about this, I decided to ask a few returned missionaries how they overcame difficulties on their mission and how it benefitted them later on.

Learning to Trust in the Lord

"Different things become hard at different times depending on where you are in your mission," returned missionary Garrett Myers says.

Myers, who served in the California Arcadia Mission, says the MTC can be the first time a missionary faces difficulties.

But all of these things can actually help missionaries as they learn to rely on the Lord, Myers says.

"It's a very humbling experience," he says. "You learn a lot and it turns out to be a very sweet memory."

Once he began serving in the mission field, Myers says he had a companion who didn't follow the rules and was difficult to get along with.

While Myers says this was a difficult time during his mission, he says it ultimately helped him to become a better person.

"I had to learn how to be humble myself," Myers says. "I had to learn that I was prideful as well and I had to forget myself, forget what I wanted and that it was more important to do what would make this companionship work, and I had to trust in the Lord that it would all work out if I did that. And that was one of  the most life-turning moments for me, because it taught me how to behave in any circumstance."

Myers says this experience helped shape his mission as he thought less about himself and more about how he could serve the Lord.

He also says the lessons he learned from the difficult times on his mission helped him in his post-mission life.

"Everybody will say I'm a totally different person coming home than I was when I left," he says. "One, I'm just generally happier. If you have a greater sense of gospel it just shapes every part of your life, but also being on a mission teaches you how to work, how to be dedicated and diligent no matter what you are doing."

Learning the Lord Will Help Us, If We Are Willing

Returned missionary Brenda Horrocks was ready to share the gospel when she was called to serve in the Brazil Curitiba Mission.

"Anything good in my life I could trace back to the gospel and I couldn't imagine my life without it," she says. "I wanted to help other people have that peace and happiness."

But due to difficulties in getting her visa approved, Horrocks was assigned to serve stateside until she could receive her visa.

While Horrocks says she was still excited to serve stateside, she found it unsettling she didn't know how long it would be until she would be able to serve in Brazil.

As time went on, Horrocks ended up spending seven months of her 18-month mission assigned to the Montana Billing Mission. This turned out to be a blessing because it strengthened her testimony that the importance of missionary work is the same no matter where you are called.

But when she finally arrived in Brazil, she found it was like starting her mission all over again.

"I felt so confident to a certain degree after serving in Billings, Montana, and I felt confident that I knew how to help others," she says. "And then I got to Brazil and I couldn't even understand these people. It was hard and very humbling to realize again that this was the Lord's work and if you do you're best, the Lord will make up for everything else."

As Horrocks looks back on her mission, she says her experience taught her to value with the gospel more than she did before and helped her to become successful later on in life.

"One of the biggest blessings I think is you get to meet people you won't have been able to otherwise," she says. "It's always such a privilege to realize that no matter how flawed or incapable you feel, or how imperfect you feel you are, the Lord allows us to be His hands. When we are willing to do the Lord's work, He helps us."

Learning Trials in Our Lives Can Work to Our Benefit

Everyone faces challenges and trials in their lives and that doesn't have to be a bad thing. We can learn from our trials and overcome personal weakness to become better people and better disciples of Christ.

Whether we are serving missions, attending college, raising families, starting over financially, enduring medical hardships, or whatever our circumstances may be, there is always an opportunity to become something greater than we were before if trust in the Lord and do what is right.