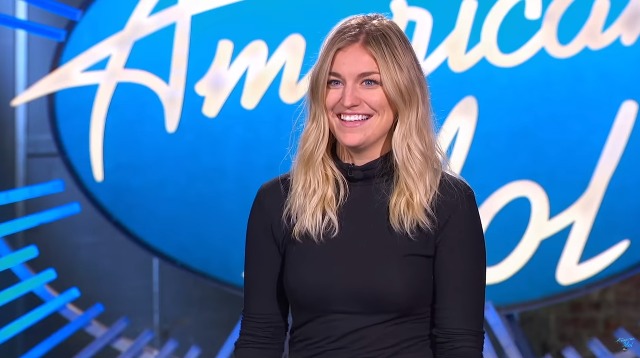 You know when pop icon Katy Perry tells you, “You could win this whole thing,” you’ve had a great American Idol audition.

That’s what happened when Latter-day Saint singer Ashley Hess auditioned in the first round of season two of the rebooted American Idol.

Hess wowed the judges with her smooth take on the Norah Jones classic “Don’t Know Why” and punched her ticket to Hollywood.

In fact, the Fremont, California, native impressed judges Luke Bryan, Lionel Ritchie, and Katy Perry so much, that they stopped her mid-performance so they could gather around the piano as she serenaded them again. 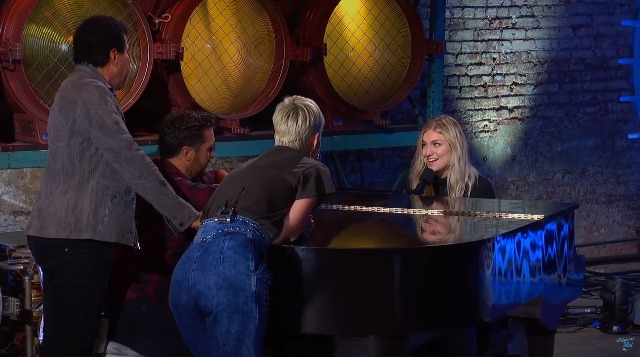 Ashley Hess sings to the judges in the first round of American Idol auditions on March 17, 2019. Image screenshot from YouTube.

On the show, the 27-year-old revealed she didn't always plan to be a singer, despite her obvious talent. Hess says she planned to be a dental hygienist when she graduated high school, but soon realized it wasn’t for her. Then, seven years ago, Hess moved to Utah, where she really discovered her passion for music before moving to Nashville.

Perry asked Hess if she had ever tried to be an artist. “I got a late start to music," Hess said. "I didn’t think I could ever do it.”

“Guess what?” Perry responded. “I think you could win this whole thing!”

Bryan and Ritchie agreed, equally impressed by her great control. “You could knock this out of the ballpark,” Ritchie said. “It’s fabulous. Fabulous.”

“I'm just mad that you don't believe in yourself," Perry added, feigning outrage. "You could win this competition! Wake up!"

Perry said Hess already has what it takes to win, she just needs to believe it. The advice from the judges was simple—“just be yourself”

Most recently, Hess collaborated with Paul Cardall and other Christian artists on the album Worth of Souls: Songs to Rescue & Restore Faith in Jesus Christ. Hess sings the title track and co-wrote another song on the album. 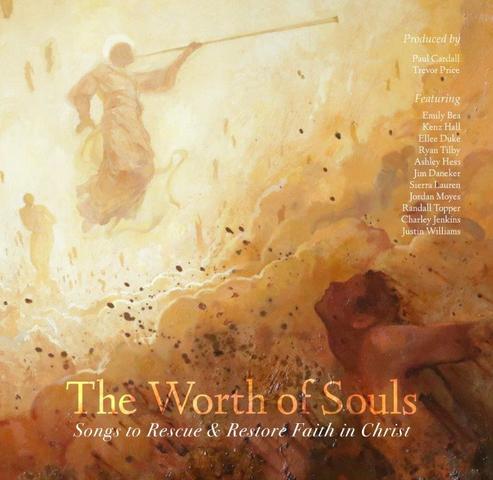 Millions of youth and adults are suffering from depression. Thousands have given up. The underlying cause of suicide is an unbearable pain derived from a pervasive sense of hopelessness, a loss or lack of connection to others, and a life-long pattern of self-destruction. Music has been clinically proven to calm anxiety and ease the pain. The Worth of Souls features a team of award-winning recording artists who've produced an altruistic album of original and award-winning contemporary Christian songs that promote the Savior's unconditional love and mercy. This album plants seeds of faith and restores confidence in ourselves. It is an effective tool to share with the prodigal, the faithful, the unbeliever, the saint.