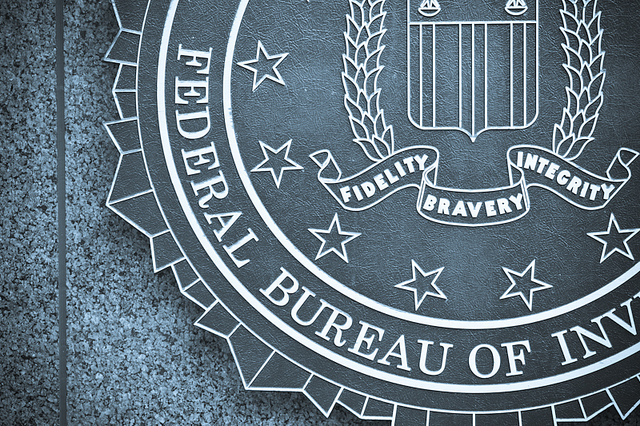 MR says: How fascinating! Did you know that agencies like the CIA and FBI actively recruit from BYU? Find out why Mormons make such good agents.

Disclaimer: the following article contains some sensitive subject matter that might be offensive to some readers.

A few years back, when the Pew Research Center surveyed Mormons in America about their place in society, more than 60 percent of the participants said that Americans “are uninformed about Mormonism.” Mormons make up about 2 percent of the American population—about the same as Jews—but they’re not sure that the rest of the country quite understands or accepts them. Overwhelmingly, most Mormons described misperceptions about their religion or “lack of acceptance in American society.”

► You'll also like: The Mormon FBI Agent Who Took Down 'Baby Face Nelson'

But there’s at least one place in American society where Mormons have found an unusual degree of acceptance—in agencies like the Department of Homeland Security, the FBI and the CIA, which see Mormons as particularly desirable recruits and have a reputation for hiring a disproportionate number of people who belong to the church.

While this comes as a surprise to most people, in Washington and particularly among people who work with or report on intelligence and law enforcement, it’s common knowledge. And occasionally it leaks into popular culture: In his 2009 memoir Agent Bishop, Mike McPheters describes his years doubling as a FBI agent and Mormon bishop—a community leadership position he inherited from another FBI agent.

When Mike got his dream job as an FBI agent, he never thought he would also be called as an LDS bishop four times! Follow Mike as he recalls his adventures as an FBI agent and inspiration as a bishop.  Filled with surprises and unexpected thrills, and told with humor and ease, Agent Bishop: True Stories from an FBI Agent Moonlighting as a Mormon Bishop is the perfect memoir for the FBI agent in all of us!