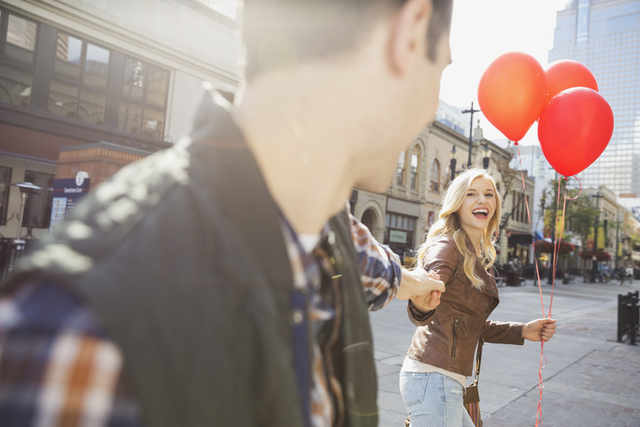 Why Utah Is the Second-Best State to Fall in Love (Hint: It May Have to Do With Mormons)

A recent study by Michigan State University determined Utah is the second-best state to fall in love, with Mississippi ranking as No. 1.

According to the study, Rhode Island, South Dakota, Kansas, Kentucky, and North Dakota were ranked some of the worst states to fall in love with New York ranking near the bottom of the list as well.

William Chopik, an assistant professor at MSU and co-author of the study, told “Today” that location matters more than anything else when trying to find love. Your environment can inspire you to find your soul mate, he said.

“When I think of New York, I think of the anxious Woody Allen type, and New York had one of the highest scores for attachment anxiety,” Chopik said in a press release. “California, on the other hand, seems like a romantic place with beautiful sunsets, oceans and warm weather. And Utah residents are known to be very nice, warm and generous, which many people attribute to the large Mormon population."

Researchers surveyed 127,000 adults from across the country. Researchers asked about attachment anxiety — if they ever felt their partners were clingy or were worried about their relationship's standing. They also asked people about how they felt about their partner, specifically whether or not they wanted to avoid them.

States that ranked higher on the list had more positive outlooks on relationships, according to “Today.” Those with lower levels of anxiety and relationship avoidance were labeled as better for finding love.