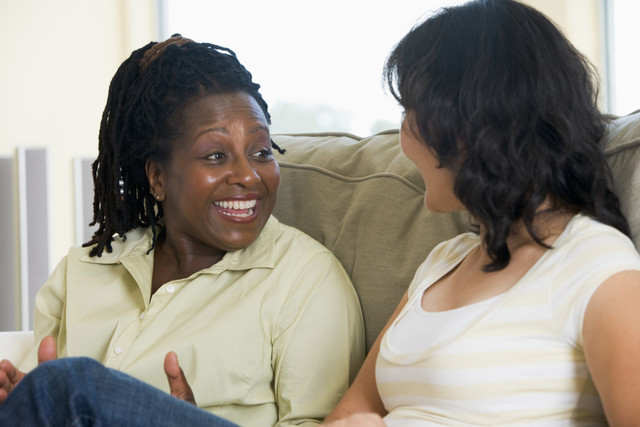 Written in 2017, the New York Times bestselling book The Benedict Option, written by Rod Dreher, has been labeled the "most important religious book of the decade." In the book, Dreher focuses on how more and more American churches are changing their positions, losing their community ties, and becoming more worldly. But he also offers a unique solution.

In his book, Dreher observes that communities are losing their connectivity, their sense of belonging. People no longer watch out for one another as they did in years gone by, and families are fragmented. He urges the world to pull away from the world and embrace the ancient Christian lifestyle set forth by St. Benedict in the sixth century. This monk created an exile for true believers, a place where they could resist the influence of the wrong-headed crowds of that time, who were in moral chaos not unlike the crowds we see today. . . .

Dreher quotes Paul’s letter to the Corinthians when he told the faithful to have no divisions among them, be joined in mind and judgment, and have no contention. If one members suffers, we share that suffering. If one is honored, we all rejoice.

Then he says, “The LDS Church lives out that principle in a unique way. The Mormon practice of ‘home teaching’ directs two designated Mormon holders of the church’s priestly office to visit every individual or family in a ward at least once a month, to hear their concerns and offer counsel. A parallel program called Relief Society involves women ministering to women as ‘visiting teachers.’ These have become a major source of establishing and strengthening local community bonds.

“'In theory, if not always in practice, every adult man and woman is responsible for spiritually and emotionally sustaining three, four, or more other families, or women, in the visiting teaching program,' says the LDS’s Terryl Givens. He adds that Mormons frequently have social gatherings to celebrate and renew ties to community. ‘Mormonism takes the symbolism of the former and the randomness of the latter and transforms them into a deliberate ordering of relations that builds a warp and woof of sociality throughout the ward,’ he says."