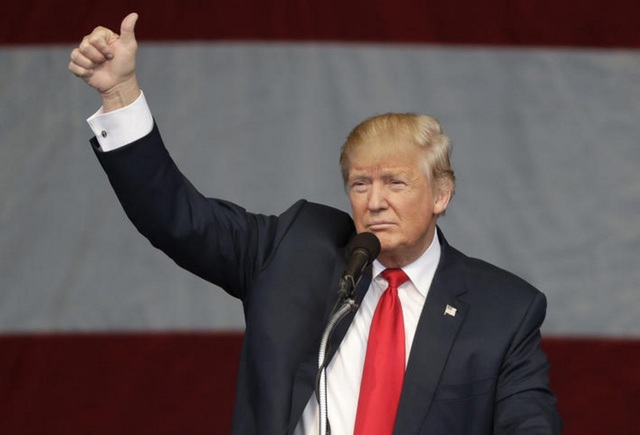 "For 80 years, the Deseret News has not entered into the troubled waters of presidential endorsement. We are neutral on matters of partisan politics," the Deseret News editorial team stated in an article over the weekend.

But now the Deseret News is speaking out, calling for Donald Trump to step down from the presidential election.

This historic first step for the newspaper comes as a reaction to a controversial video of Donald Trump boasting of his ability to grope and kiss women.

"The idea that women secretly welcome the unbridled and aggressive sexual advances of powerful men has led to the mistreatment, sorrow, and subjugation of countless women for far too much of human history.

"The belief that the party and the platform matter more than the character of the candidate ignores the wisdom of the ages that, 'when the wicked beareth rule, the people mourn'" (Proverbs 29:2).

With their hard stance, the Deseret News has made it clear, "Our editorial team takes full responsibility for this editorial. There was absolutely no consultation with the Church about our decision to take this step," Paul Edwards, editor and publisher of the Deseret News told the Salt Lake Tribune. And that's something the editorial team makes clear in the article.

In addition, the Desert News admits that presidential candidates are human and susceptible to making mistakes. However, they say, Trump's behavior is repetitive and often unrepentant.

"Some will see our denunciation of Trump as tantamount to an endorsement of former Secretary of State Hillary Clinton. That is not the case," the Deseret News asserts. "We prefer to stand for something rather than against someone. But this is one of those rare moments where it is necessary to take a clear stand against the hucksterism, misogyny, narcissism, and latent despotism that infect the Trump campaign even as we hope for a more auspicious future of liberty, prosperity, and peace for the nation."