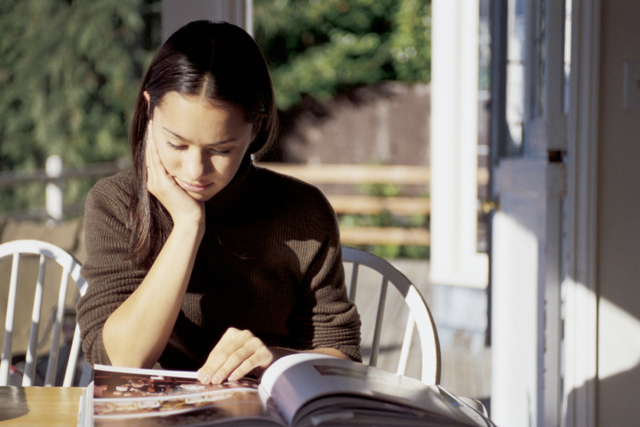 Discussion Questions
•  How is your testimony strengthened by living prophets?
•  What is your responsibility when you raise your hand to sustain a living prophet at ward, stake, and general conference?
•  What blessings have latter-day prophets promised you for living the standards in For the Strength of Youth?


Excerpt from "Give Heed Unto the Prophets' Words," by Elder Quentin L. Cook, April 2008 General Conference:

We admire those who risk their lives to rescue those in danger. 1 When I visited Southern California during the devastating Santa Ana wind fires late last year, I came away with two impressions. The first was how the Church members came to the assistance of those in need. The second was how appreciative they were to the firefighters. One homeowner described what he saw the firefighters do. He pointed out that the Santa Ana winds blow from the warm desert toward the ocean. Once a fire starts, these hot desert winds carry the flames at a speed of up to 60 or 70 miles (97–113 km) per hour. The homeowner described his gratitude and admiration as he watched the firefighters standing with their hoses behind a cleared area, facing a wall of fire up to 10 feet (3 m) high descending upon them at this enormous speed. These brave men and women were able to rescue both people and homes while in constant personal danger.

From time to time, as individuals and as a church, we go through periods of crisis and danger. Some arise quickly like a fire. Others are subtle and go almost undetected before they are upon us. Some require heroic action, but most are less spectacular. The way we respond is crucial. My purpose this evening is to reemphasize to priesthood holders the importance of heeding the words of the prophets. This is one sure way to respond to physical and spiritual dangers of all kinds. Some illustrations may be helpful.

Many of you have participated in treks to experience and appreciate the dramatic rescue of the Willie and Martin handcart companies. I first became aware of this rescue when I was a teenager. My mother gave me a book written by Orson F. Whitney, who would later be an Apostle. 2 Elder Whitney’s book acquainted me with the heroic effort directed by Brigham Young to rescue the handcart companies. They had been overtaken by winter storms on the high plains of Wyoming. Some had died and many others were on the verge of death. Brigham Young became aware of their plight, and at the October 1856 general conference he instructed the Saints to drop everything and rescue those stranded on the plains. 3