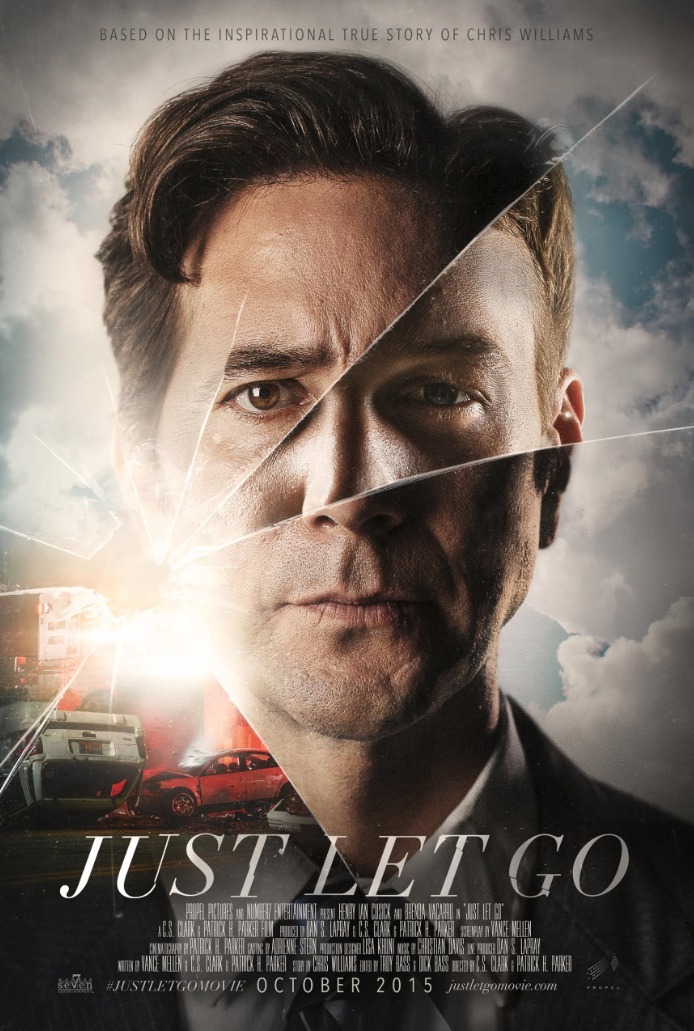 A group of native Liberian missionaries make a desperate cross-country trip through their war-torn country to save one of their own. Based on a true story.

-->Find out what to know before you go

On May 9, 1986, in the small, ranching community of Cokeville, Wyoming, David and Doris Young took an elementary school hostage for several hours before detonating a bomb inside a single classroom, where every teacher and student in the school was being held. In the wake of the madness, Ron Hartley, whose children were inside the classroom, must fight skepticism and unbelief as he hears eyewitness accounts from the students of miraculous, heavenly intervention during the crisis. When tragedy strikes, what do you see?

-->Learn more about the making of the movie

When half of his family was killed in a drunk driving accident, Chris Williams made the most important decision of his life: to forgive. The results impacted him, his family, the driver, and their whole community. Based on a true story.

-->Learn more about the movie

Lane Speer is your typical teenage girl. She loves her family, but she doesn't want to spend every waking moment with them. She never realized she took them for granted until she loses her father unexpectedly to cancer.

Things couldn't get worse until she finds herself with her new anxiety-ridden cousin, Phoebe, on her way to a Mormon girls' camp she knows almost nothing about. Confronted with memories of camping with her father in the wilderness, she joins a group of leaders and girls, trying to find her place in the world and make sense of the past year's events.

Additionally, an Indie LDS film will begin production in 2015:
The Mormon Connection

The Mormon Connection will be an unprecedented documentary which will seek to highlight the global network of The Church of Jesus Christ of Latter-Day Saints (more commonly referred to as the "Mormon Church"). The film will document the experiences of five individuals traveling across Europe, using only the resources and connections from within the LDS church.

-->Learn more about the project