The heart is more telling than outward appearances 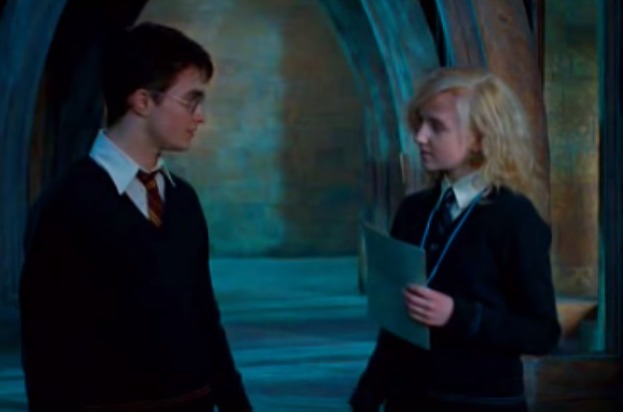 If you’re familiar with Potter, you know that Harry doesn’t often receive help from the coolest kids in school. In fact, in most cases it’s the black sheep of the wizarding world—the impoverished Weasleys, the “mudblood” Hermione, the clumsy Neville, and the bizarre Luna—that come to his aid. To an outside observer, Harry’s entourage might appear to be a who’s who of magical misfits. But in reality, the greatest courage can come from those the world would consider the weakest among us. The once-cowardly Neville stared death in the face as he stood up to Voldemort. And strange Luna never seemed saner than during her faithful declaration that she’d see her deceased mother again, proudly voicing her belief that the spirits of our dead are simply beyond a veil, “lurking out of sight.”

God works in much the same way. He’s not a respecter of persons—He could truly not care less about how our earthly accomplishments compare to others’. Whatever talent or ability we have, He gave to us. When the Old Testament prophet Samuel was tasked with selecting Israel’s new king, he thought any one of Jesse’s impressive sons would do fine except for the youngest, the smallest, the weakest—a boy named David. But God had different plans. “Look not on his countenance, or on the height of his stature,” He told Samuel, “for the Lord seeth not as man seeth; for man looketh on the outward appearance, but the Lord looketh on the heart.”