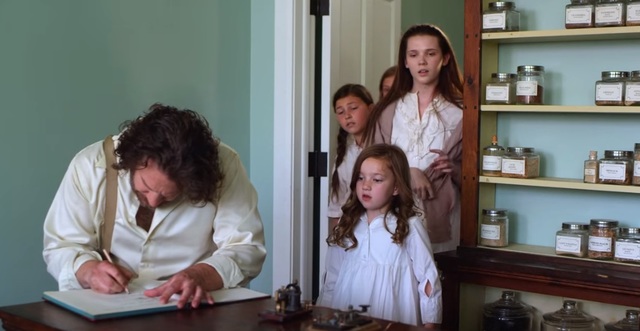 Kalea Atkinson is only 8-years-old, but that hasn't stopped her from beginning her career as an actress. In fact, Atkinson recently starred in a movie, Miracle Maker, which is set to release Tuesday, November 3.

A lover of Christmas movies, it was a dream come true for Atkinson when she was chosen to star in this holiday movie that puts a spunky western twist on the genre. Miracle Maker is about a dispirited frontier town, Woodhaven, that is in need of a miracle. One day, a mute boy sets out to change the town's bad fortune by sending a message calling for help. But the help that arrives isn't what anyone expects.

It's a Christmas movie of hope, magic, love, and miracles that the whole family is sure to love.

Atkinson co-stars with actor Jasen Wade--a man who is no stranger to movies or miracles, having starred in 17 Miracles and The Cokeville Miracle. In fact, he joked with Good 4 Utah that it was written in his contract that he had to star in any LDS film dealing with miracles.

"One good thing about Kalea is she was able to ad-lib a lot of her lines, which is very hard to stay in character and ad-lib, " director John Lyde told Good 4 Utah. He continued to describe how in her very first scene with Brian Krause (Charmed), she just "start[ed] going off" and ad-libbing her lines. Krause looked at Lyde in amazement, asking, "Where did you get this girl?"

Watch Atkinson, Lyde, and Wade talk more about this fun Christmas film in the clip below. 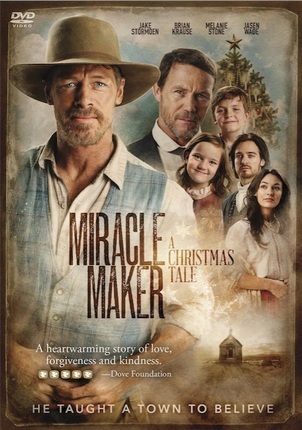 Own this great Christmas movie for yourself, now available at deseretbook.com.