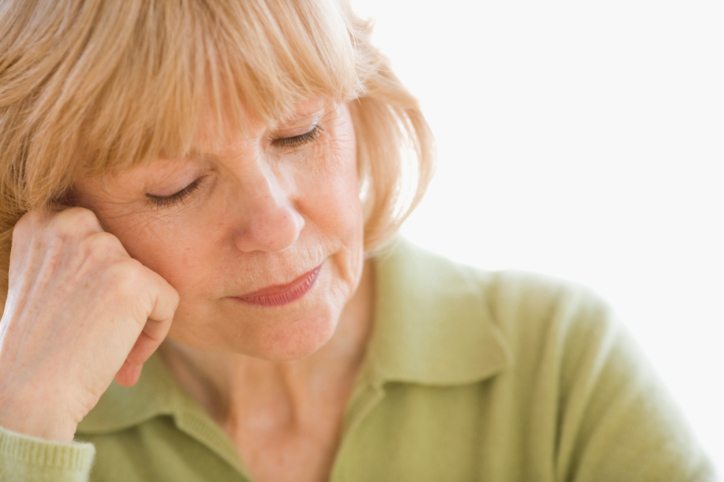 Are You Exhausted By Faith?

“Does faith have to be this exhausting?”

Those words echoed through my ears as I watched FREETOWN, a new movie about a group of missionaries caught in the middle of a war. The film is based on a true story and takes place in Monrovia, Liberia in 1990, at the beginning of the first Liberian civil war—one that eventually claimed over 200,000 lives.

Among those whose lives were at risk were a group of native Liberian missionaries. The conflict essentially presented them with two choices: 1) they could either hide at home and risk almost certain death or 2) they could attempt a dangerous journey across the country in order to reach the city of Freetown in Sierra Leone.

They courageously decide to move forward, toward Freetown, and are challenged by numerous obstacles along the way. At one point, one of the men in their group throws up his hands and says: “Does faith have to be this exhausting?”

Read the rest of this story at sethadamsmith.com