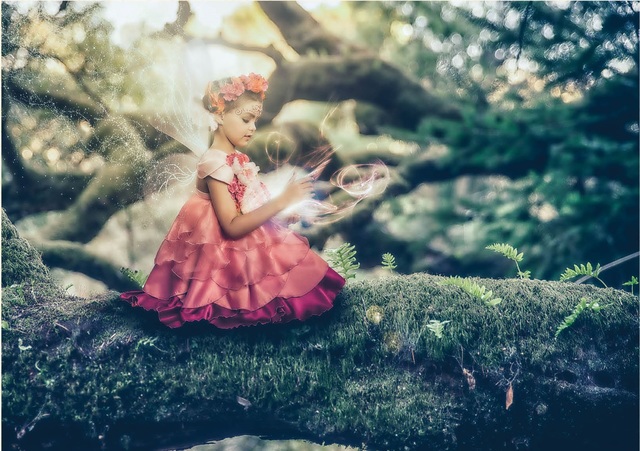 We all face different trials in life. But for a surprising number of children, one of those trials is cancer. Jonathan Diaz, an attorney with a photography hobby, decided to join forces with some well-known authors, including Shannon Hale and Brandon Mull, to shine some hope into some of these children’s lives by bringing their dreams to life. The finished product—a book titled True Heroes: A Treasury of Modern-day Fairy Tales—couples beautiful photo shoots with short stories written specifically for each of these special kids. Proceeds from this book will be used to bring other dreams to life for children battling cancer. Check out some of the inspiring children featured in this touching new work:

An enthusiastic kid with a dream of playing with the Jazz, JP has battled cancer most of his life. In conjunction with Anything Can Be, the Utah Jazz basketball team actually made the little boy an official Jazz player for a day. His special story, “The New Guy,” was written by Chad Morris. 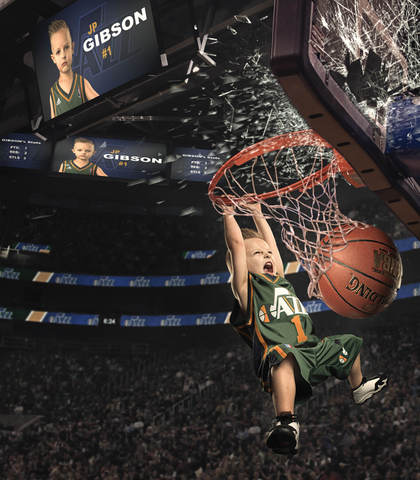 Cami’s photo shoot was fairy-themed, standing as a symbol of her strong will to take back control of her life after battling cancer twice. Her family received a phone call on the day of the photo shoot informing them that after a year of treatment and a bone marrow transplant, Cami was finally cancer free! The name of her story, written by Sara B. Larson, is “Fairy Magic.”

This brave little “Tuff Boy” dreams of being a bull rider and cowboy and got to ride a horse for the first time during his photo shoot. His story, “Cowboy Carson,” was written by Jess Smart Smiley. 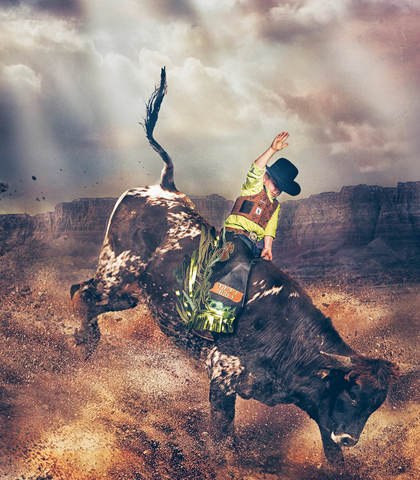 For attorney-photographer Jonathan Diaz, what started out as a hobby quickly became a mission. And now, with the help of authors like Brandon Mull and Shannon Hale, Diaz is bringing hope to child cancer patients through a brand-new book called True Heroes: A Treasury of Modern-day Fairy Tales.

Royalties from the purchase of these books will be donated to the Anything Can Be Project, which uses the money to provide custom photo shoots for children facing cancer. Find out more at anythingcanbeproject.com.

LDS author Shannon Hale wrote the story for this little girl. Lilly is the only known person born with Ewing’s sarcoma to survive. Though the 3-year-old had a zero percent chance of surviving, she continues to fight for her life and hope for the future. Her story is called “Lilly, Warrior Princess.” 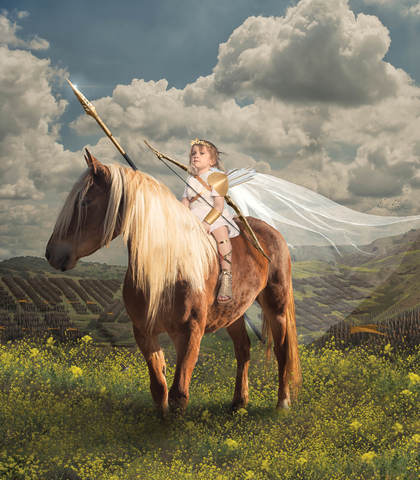 Athletic Tristan lost his right leg below the knee to an aggressive form of bone cancer. He continues to pursue his athletic dreams with a prosthetic leg. He dreams of playing for the University of Utah and the San Francisco 49ers. Frank L. Cole wrote “Tristan’s Touchdowns.” 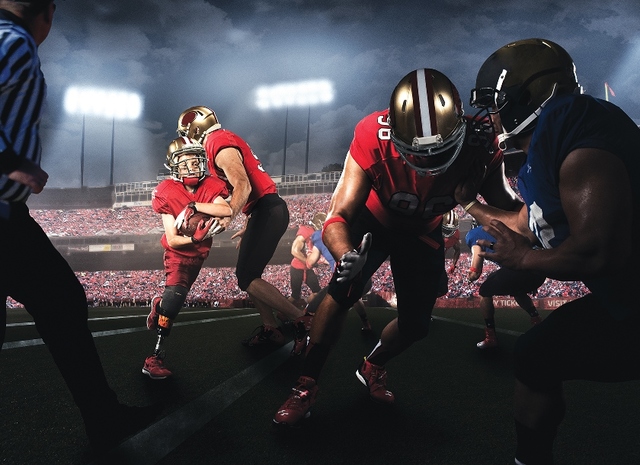 This special spirit not only deals with cancer but also with a serious heart condition and Down syndrome. An avid reader, this image attempts to portray all the wonderful dreams Sophia creates in her imagination. Her story is called “Sophia’s Wings” and was written by Sharlee Glenn. 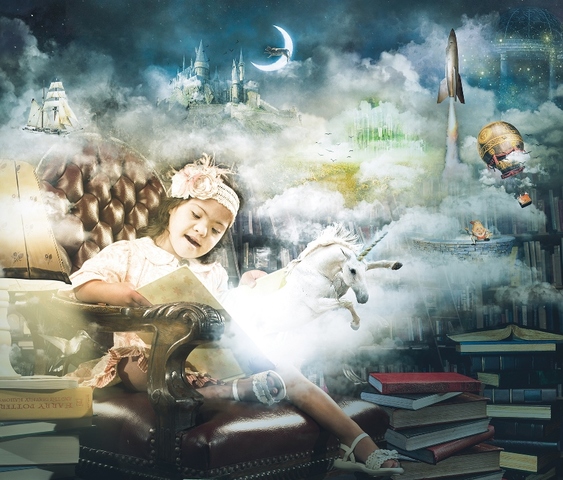 A little kid with a big dream, Ethan always wanted to be a doctor and Batman. His story was covered in the news when his family celebrated all the remaining holidays of the year in October, shortly before he passed away. As Jonathan Diaz says, however, “Some might say that Ethan did not defeat his cancer, but I disagree. He beat his cancer by the way he lived and the example of courage he showed us all.” LDS writer Brandon Mull wrote Ethan’s story, “Batkid Versus the Bully.” 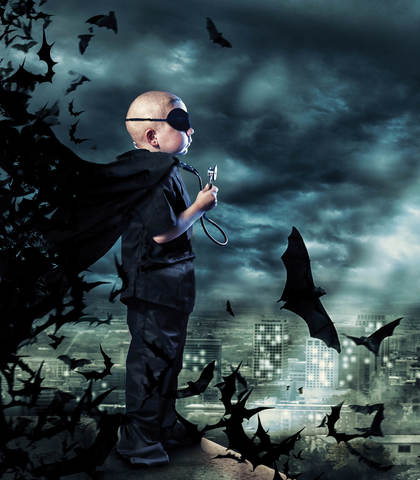