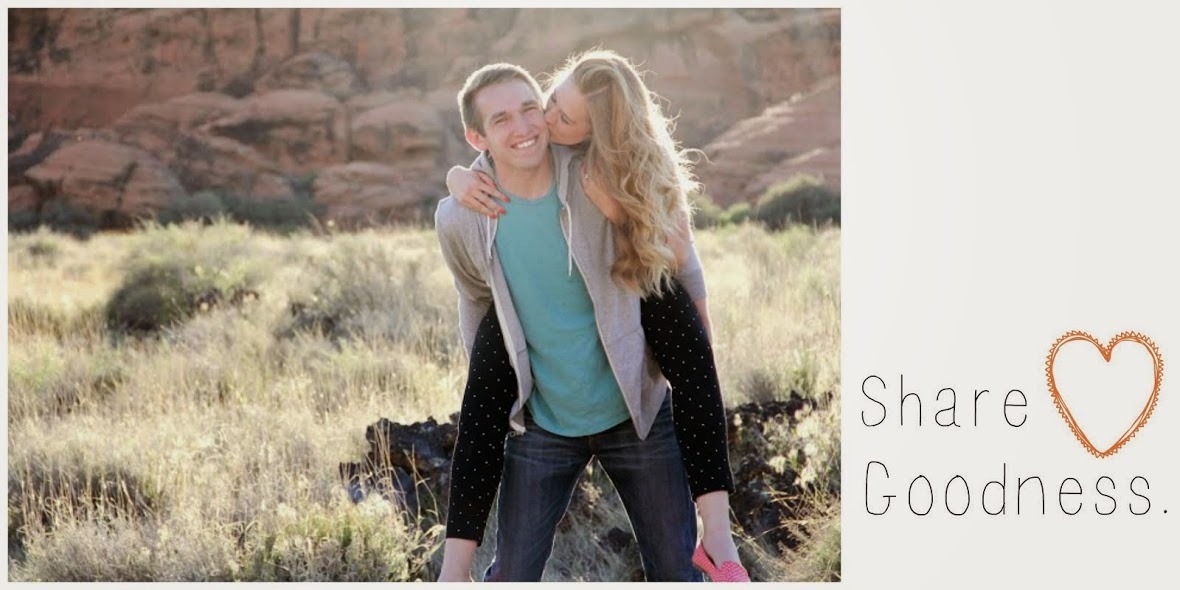 Getting Engaged Fast & Married Young: I Didn't Want to Be 'One of Those Girls'

I have always wanted to be married in the temple. Who I would be married to and when we would be married was another story.  Growing up as a Latter Day Saint, I received very conflicting messages about this from my religious culture and from the media and the rest of the world around me.  Something Mormons are notorious for is getting married young and fast. The cultural norm for the rest of America is to date for years before getting married, if marrying at all. I grew up watching girls I went to church with go off to college and return home shortly after with their fiancés! On the other hand, I watched movies where couples lived together, finished college, and started careers before getting married. Both sides of the spectrum seemed a little crazy to me.

As a girl, and as the youngest of 4 daughters, I was either doomed or destined (I’ll leave that one up to you) to be preoccupied with love, relationships, and marriage from a young age, so I took all of this very seriously. I can’t even count the number of people I’ve asked, “How did you know that your spouse was the right one?” And I definitely can’t count the number of times I got the answer, “When you know, you know!” I was never satisfied with that answer. With this insatiable question, I vowed I would not be one of “those” girls who got married as soon as she graduated high school or who married someone after dating for only weeks because I figured (based on what I saw in the media) that there was no way I could actually “know” that fast. I was so determined not to get married quickly that I didn’t stop to think about why that had become so important to me.

Read the rest of this story at kayrolfe.blogspot.com