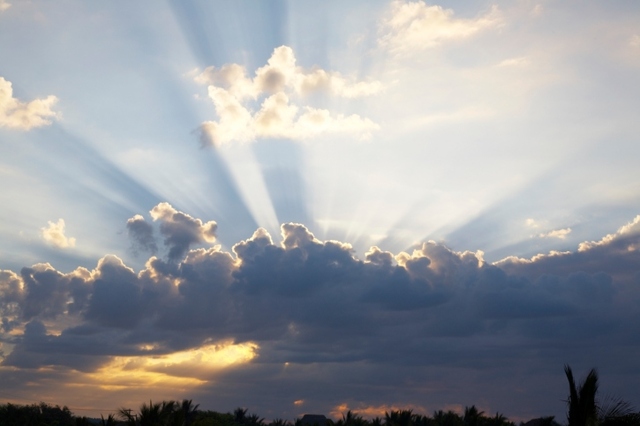 This mortal life can constitute a difficult journey, but the destination is truly glorious. Christ expressed this to His disciples: “These things I have spoken unto you, that in me ye might have peace. In the world ye shall have tribulation: but be of good cheer; I have overcome the world.” 1

My objective, this afternoon, is twofold: first, to address some stumbling blocks to faith; and second, to describe how our Father’s plan is big enough for all His children.

During the past two years in the United States and across the world, there has been a dramatic increase in the discussion of our faith and beliefs. This is not new; it has happened periodically throughout the history of the Church.

In 1863 Charles Dickens, the English novelist, went on board the passenger ship Amazon, which was bound for New York. His purpose was to report on the Latter-day Saint converts who were emigrating to build up the Church in the American West. There had been thousands of converts who had already emigrated, and much had been written, particularly in the British media, about them and their beliefs. Most of what was written was unfavorable.