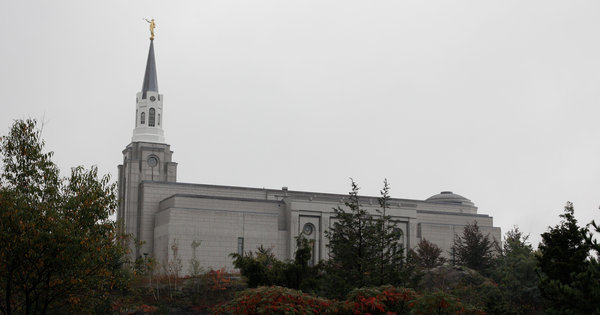 NYT: Romney's role has been one of faith and authority

In ticking off his credentials on the campaign trail — management consultant, businessman, governor — Mitt Romney omits what may have been his most distinctive post: Mormon lay leader, offering pastoral guidance on all manner of human affairs from marriage to divorce, abortion, adoption, addiction, unemployment and even business disputes.

Bryce Clark was a recipient of Mr. Romney’s spiritual advice. Late one summer night in 1993, distraught over his descent into alcoholism and drug use, Mr. Clark, then a 19-year-old college student, decided to confess that he had strayed from his Mormon faith. So he drove through this well-heeled Boston suburb to Mr. Romney’s secluded seven-bedroom home.

As the highest-ranking Mormon leader in Boston, Mr. Romney was responsible for determining whether Mr. Clark was spiritually fit for a mission, a rite of passage for young Mormon men. Mr. Clark had previously lied to him, insisting that he was eligible to go. But instead of condemnation that night, Mr. Clark said, Mr. Romney offered counsel that the younger man has clung to for years.