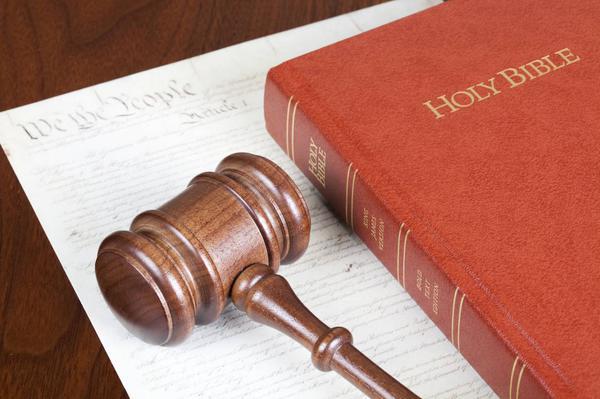 MR says: An interesting finding. What would your answer have been?

If push came to shove, American voters would support religious liberty over LGBT rights, according to a new poll from Caddell Associates cited by The Washington Examiner.