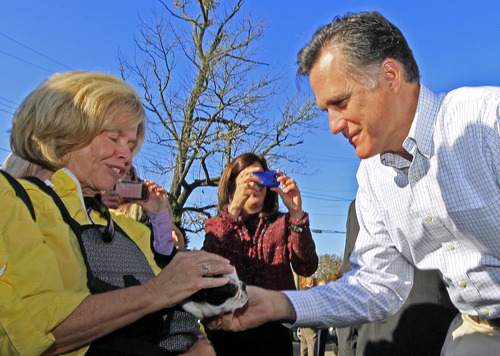 -> Of course, that doesn't mean Mitt Romney is safe to coast since a majority of voters also say their minds are not yet made up. [CNN]
Read the rest of this story at sltrib.com