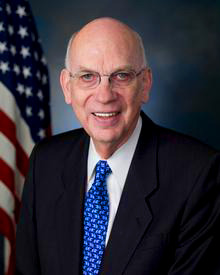 Sen. Bennett on the Book of Mormon

Some people, hearing that Utah Sen. Bob Bennett had written a book on the Book of Mormon, suspected that it was a politically motivated attempt to curry favor with Utah's Mormon voters.

Having read the manuscript well before it was published, long before the senator's renomination seemed in jeopardy, I knew that it wasn't. It was plainly the product of sustained, careful reflection, not a hasty political ploy. In my own turn, to be perfectly candid, when I first heard that Sen. Bennett had written such a manuscript, I doubted that it would be of much value. He was, after all, not a specialist, and I was certain that a busy senator had little time to keep up with the explosion of scholarship on the Book of Mormon that has occurred over the past three decades. What, beyond a shallow rehash, could it possibly have to offer?