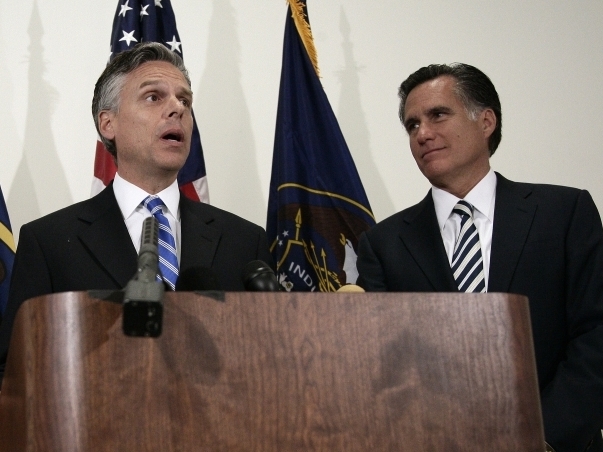 Matthew Bowman is a Ph.D candidate in American religious history at Georgetown University and associate editor of Dialogue: A Journal of Mormon Thought. He blogs about Mormon history at The Juvenile Instructor.

Jon Huntsman, former governor of Utah, ambassador to China, and potential presidential contender, used to play the keyboard in a prog rock cover band called Wizard. In fact, he dropped out of high school, temporarily, in favor of music practices in a warehouse on the outskirts of Salt Lake City. The underground music scene of mid-'70s Salt Lake City was a bit tamer than most, but Huntsman faithfully toured the city's bars, fraternized with recreational marijuana users, and grew a shaggy mane — until his nineteenth birthday, when he got a haircut and left for Taiwan to serve a two-year mission for the Church of Jesus Christ of Latter-day Saints.

For many presidential hopefuls, such teenage escapades might be little more than an embarrassing aside, but, in Huntsman's case, it's a striking example of his deft ability to negotiate between his Mormonism and the world around it. His coreligionist and fellow presidential contender Mitt Romney, on the other hand, has rarely displayed the same sense of ease. On the campaign trail in 2008, Romney appeared nervous and awkward when confronted with questions about his faith, often attempting to defuse the situation with a thudding joke about polygamy ("I believe marriage is between a man and a woman. And a woman. And a woman."). Although it was meant to seem self-deprecating, the gag only highlighted Romney's distinct awareness of his own otherness.
Read the rest of this story at tnr.com