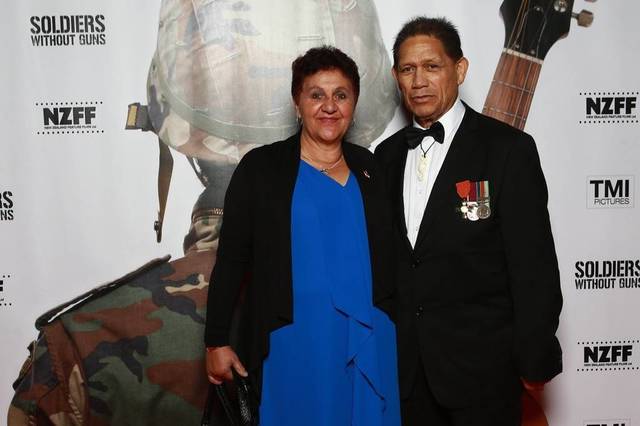 "A Journey of Love": How 1 Latter-day Saint Couple in New Zealand Changed a Maori Community

It’s been well over a decade since Evelyn and Des Ratima decided to move to Whakatu — a small suburb of Hastings, New Zealand — with the intent of helping the community.

For Des Ratima — a native of the area of Maori descent — Whakatu was home. But home hadn’t been the same ever since the 1980s when a major industry in Whakatu shut its doors and employment plummeted, leaving devastating poverty in its wake. And with drug use, divorce and suicide rates climbing, the “bubbly, noisy, active community” Des Ratima remembered became silent.

He and his wife were on a mission to change that.