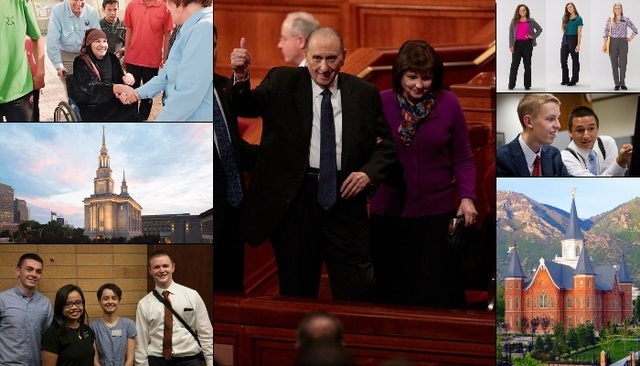 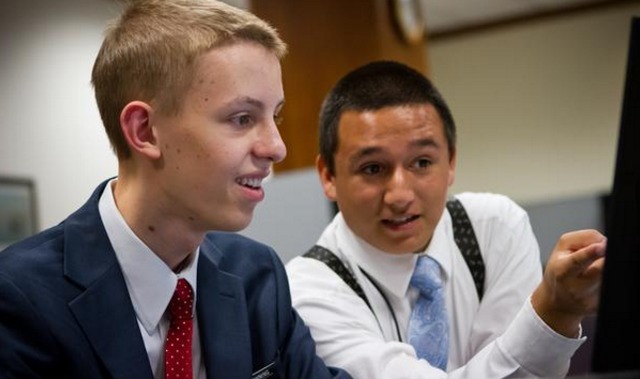 In December, Elder Craig C. Christensen of the Presidency of the Seventy announced the creation of a new mission—the Utah Salt Lake Headquarters Mission—as the 422nd mission of the Church.

Under the direction of mission president Warren G. Tate, the missionaries assigned to the Utah Salt Lake City Headquarters Mission will assist others in doing family history work, serve with the Temple Department, and help with military relations, security, and building maintenance. 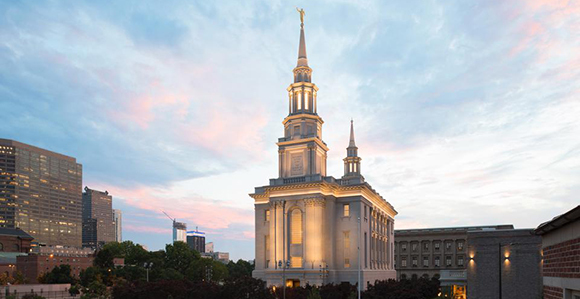 In 2016, there were six new temples dedicated:

With the Provo City Center Temple, the Church reached 150 temples all over the world. At the conclusion of the year, there are 155 operating temples worldwide.

In addition to the newly constructed and dedicated temples, two existing temples were rededicated—the Freiberg Germany Temple and the Suva Fiji Temple. The Church also broke ground for four new temples: the Winnipeg Manitoba Temple, the Durban South Africa Temple, the Kinshasa Democratic Republic of the Congo Temple, and the Barranquilla Colombia Temple.