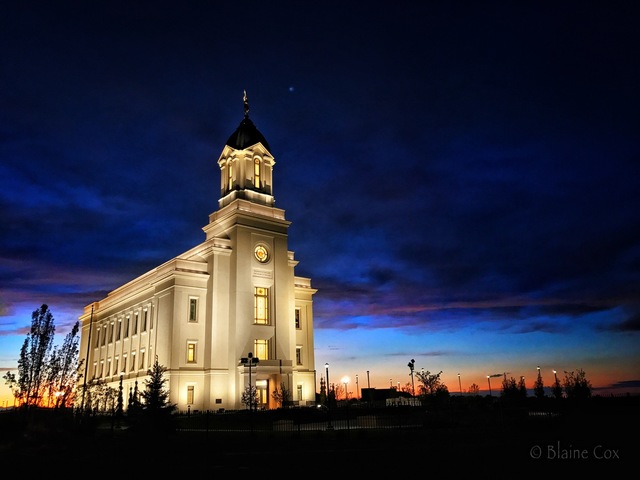 It's always an incredible experience to see the inside of a temple before its dedication, and here's what one nonmember said about his experience at the Cedar City Utah Temple.

To use the proper vernacular of our state from the get-go, I am not a member of The Church of Jesus Christ of Latter-day Saints. However, I have in-laws who are members, so when I accepted the media invitation to preview the new Cedar City temple, I decided to approach this rare opportunity to get a glimpse inside from the vantage point of a nonmember.

What sorts of things would non-Mormons get to see? Would the veil be pulled back? Would they walk away with a better understanding of the ceremonies that took place behind doors that would normally be closed?