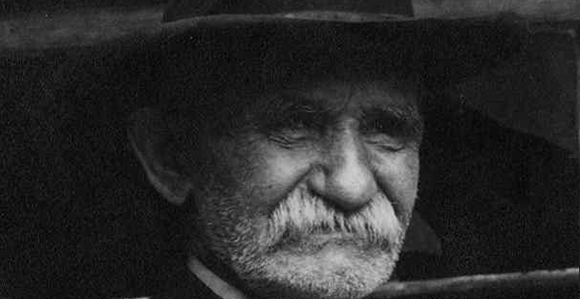 “Humor on the Plains” Stories Show Funny Side of Pioneer Life

Pioneer life wasn't all deprivation and sorrow. There was quite a bit of laughter, too.

Mormon Pioneer diaries tell of the many trials and hardships pioneers faced on their journey west, but they also relate some happy and comical experiences that occurred during their travels.

For example, the collection contains an 1861 story from pioneer Henry William Nichols (some original spelling has been preserved from the following accounts). One night while Nichols was on guard duty, he saw something dodging around the wagons. He said he was going to shoot at it, but not wanting to alarm the camp, he picked up a club instead.

Nichols said he chased the creature “a considerable distance from the camp.”