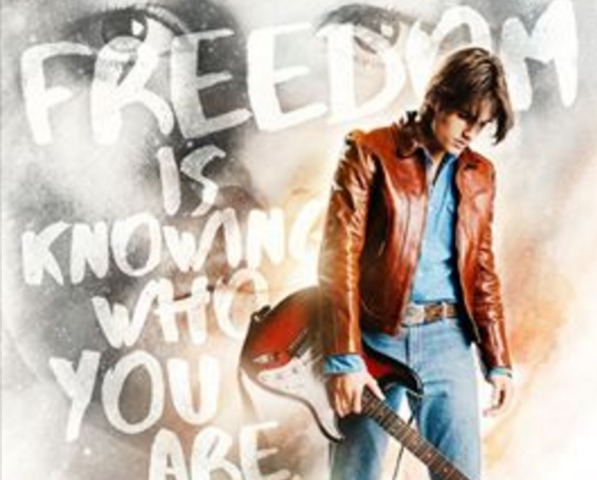 "Saturday's Warrior" Hits the Big Screen: Where and When to See It

The movie will be released in select theaters in Utah on April 1, 2016, with plans to expand to theaters throughout the nation in the months following.

Shooting for the film began September 2, 2015, near Salt Lake City, Utah, under the direction of Michael Buster, the film's director and former God's Army, Saints and Soldiers, The Yankles, and 17 Miracles actor.

Other big names in the cast line up are Kenny Holland as Jimmy Flinders and Alex Boye as the heavenly guide. Holland is a young musician from Arizona who has become a social media sensation while Boye is an LDS performer and long-time soloist for the Mormon Tabernacle Choir.

When the original Saturday’s Warrior stage musical opened in 1974, it ran for 246 consecutive sold-out shows in Salt Lake City, and in Phoenix it sold more tickets in two hours than Elton John did in two weeks.

Check out the announcement of the movie below, and comment on the post to request the movie to come to a theater near you.

The moment we’ve all been waiting for is FINALLY HERE! The LEGENDARY MUSICAL that started it all is NOW a MAJOR MOTION...