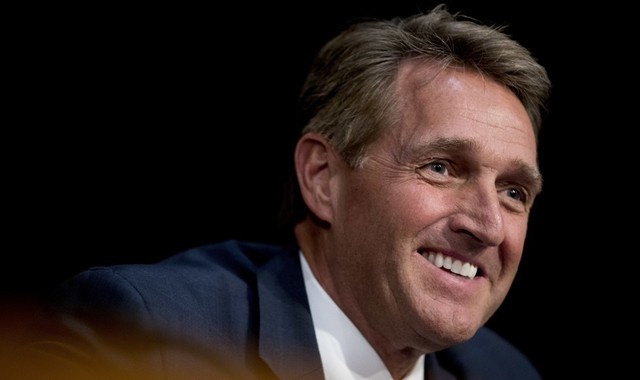 "The Atlantic": One Blasphemer’s New Admiration for Mormons

The following is an article by Kurt Andersen published in The Atlantic. While he does not withhold his criticism of Mormon beliefs (beliefs he explains using terms and examples which are often lacking in their accuracy), it's interesting to note that he does not withhold praise of the way Mormons live those beliefs: "Latter-day Saints were the brave, virtuous avant garde, and as ridiculous as I find their supernatural beliefs, they are in this instance an outpost of true, real-world righteousness in a party in the grip of a terrible Faustian bargain."

Years before the South Park guys’ The Book of Mormon made a fortune by making fun of the unbelievable theology of The Church of Jesus Christ of Latter-day Saints’s scripture, I was in the satirizing-Mormonism business myself. “Didn’t we all come to New York to escape Mormons?” says a character in my 1999 novel Turn of the Century. . . .

But like the authors of the brilliant Broadway musical, I’ve also always had a sincere soft spot for Mormons because of their sincere commitment to leading virtuous lives. In Heyday, my two Mormon characters are good and kind. In Turn of the Century, my character who ridicules Mormonism calls them “creepy and admirable.”

That admiration spiked the last few days when the quickest and most full-throated condemnation of Roy Moore and his Republican defenders came from Mormon Republicans. I wasn’t surprised. Because while I find their religious beliefs as extreme and strange as I do those of most American Protestants, Mormons seem more consistently virtuous and disciplined in the ways they live their lives.