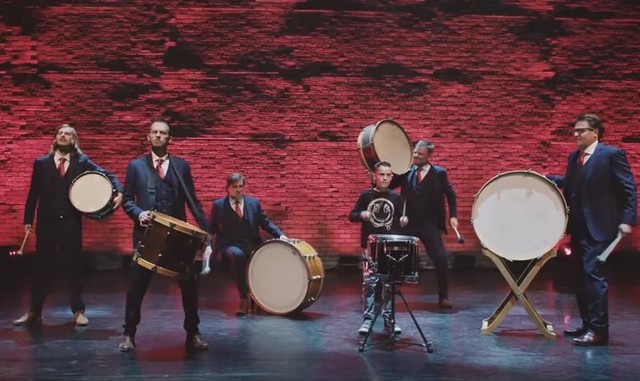 The Nashville Tribute Band announced their long-awaited concert dates for their Christmas album, Merry. The tour will last the entire Christmas season to spread Christmas cheer and the Spirit of Christ.

In their first Christmas album, Merry, the band meets Christmas for some country-inspired renditions of your favorite Christmas classics.

The perfectly synced melodies among the multi-person group make the songs even more impressive as they wow you with their vocals. And the creative arrangements will make this a must-have album in your home this and every Christmas.

Among the songs on this newest album is "Dummer Boy," an energetic collaboration with color changing drums, soaring harmonies and some special guest appearances showcasing some serious talent in the music video.

The Deseret Book concert series begins on December 8, in Tucson, Arizona, get your tickets here before they sell out! 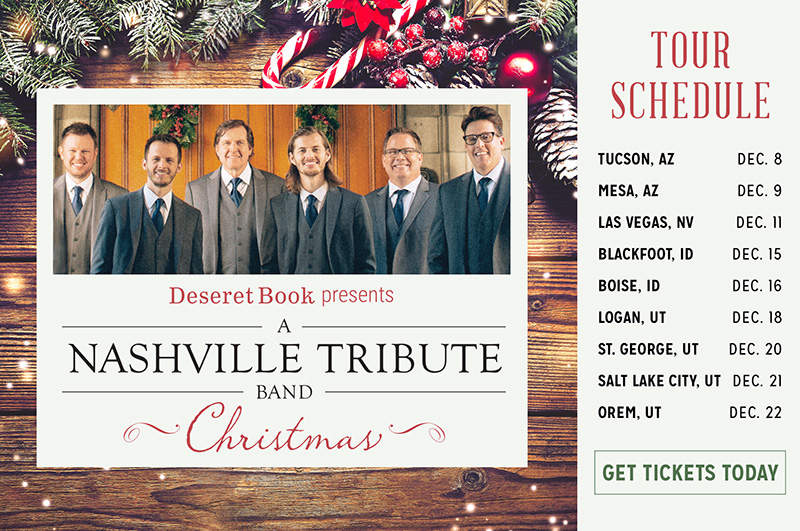 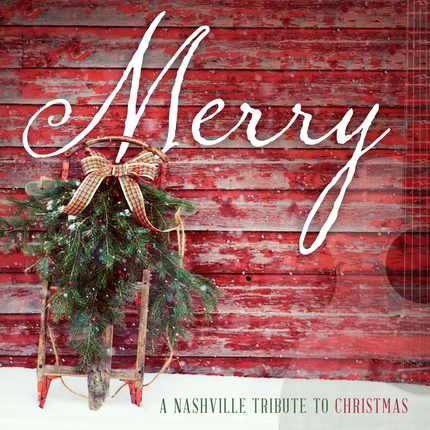 With the release of their first Christmas album, Merry, the gifted musicians of the Nashville Tribute Band perform in a style that brings celebration and a true sense of joy to classic Christmas songs as well as several moving originals. Their signature tight harmonies, powerful Nashville-style production, and creative arrangements make for a must-have Christmas album to help celebrate the season in your home.

Lead image a screenshot from video