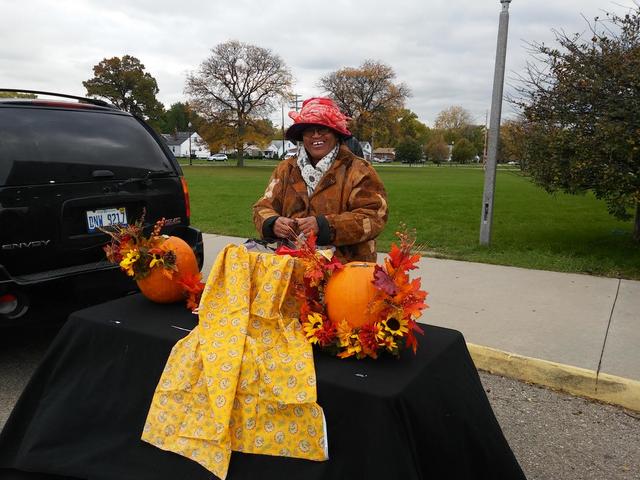 "Vice": Why Detroit Is Embracing a Mormon Halloween Tradition

"Trunk or treating" has been a thing in some corners of America for decades, including LDS communities in Utah. Find out what Vice had to say about this tradition and Mormons.

Among other things, Halloween in America is indelibly linked to images of miniature skeletons or vampires scuttling from door to door, begging for candy from their half-amused neighbors. But in some communities, that paradigm seems to be fading in favor of those same miniature Ninja Turtles or Superheroes making their way from car to car in a well-lit parking lot, or desk to desk in a school hallway. The basic idea—usually dubbed "Trunk or Treat" or "Halloween tailgating"—isn't exactly a novel one, but it seems to have gained a new foothold in urban centers across the US in recent years, with dozens of such events advertised this week in cities like Detroit, Chicago, and Pittsburgh.

► You'll also like: 50 Trunk-or-Treat Decorating Ideas You Wish You Had Time For

"There are so many going on that it's impossible to keep track of them," said Melia Howard, a precinct delegate for Physically Fit 4 Hoops, a Detroit nonprofit that hosted a trunk-or-treat in a rec-center parking lot on the east side of the city Tuesday.

The precise origins of trunk-or-treating are in some dispute, though the few sources that attempt to document it sometimes point to members of the Church of Latter-Day Saints—a.k.a. Mormons—in Utah. As the trend has gone a bit more mainstream over the past decade or so, denizens of Small Town USA have introduced the practice for a variety of reasons, including the sheer distance between houses. But while milling around a parking lot might sound a bit underwhelming or just plain lame, both organizers and trunk-goers said its emergence in Detroit reflected the economic and social problems looming largest for their city.

Read the rest of this story at vice.com