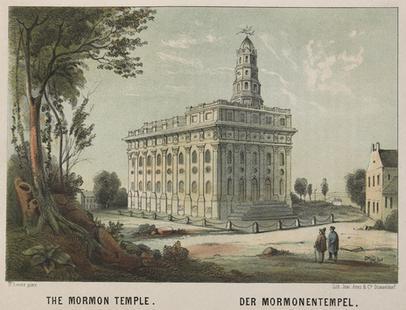 Nauvoo is well-known among Mormons as the gathering place for Latter-day Saints in the 1840s, site of the Church’s second completed temple and launching point for America’s greatest westward migration, but here are 10 facts you may not have known before:

1. Nauvoo has been renamed three times. Its first recorded name was Quashquema, named after the Native American chief who led the Sauk and Fox tribes. Its name was changed in 1827 to Venus, followed by Commerce (1834) and then Nauvoo (1840), a Hebrew word that means “beautiful place” or “city beautiful.”