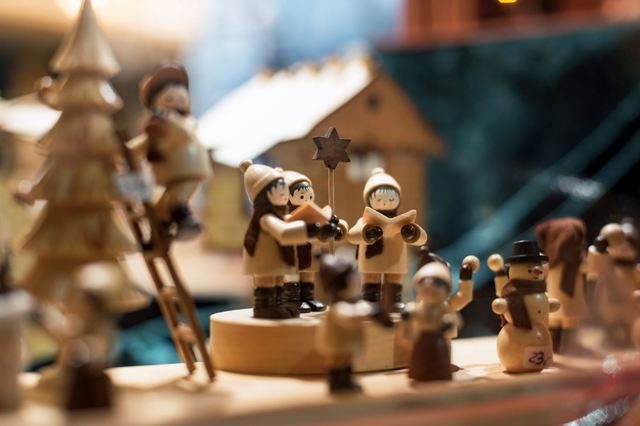 10 Overlooked Christmas Songs to Bring Christmas Cheer to Your Home

You may have heard them in church once or on the radio. While the classics like “O Holy Night” and “Away in a Manger” always bring the spirit of Christ, here are a few other Christmas songs you may not have heard but will help you feel the Christmas spirit all the same.

1. "Night of Silence" by Daniel Kantor

Written in 1981, composer Daniel Kantor wrote the song while taking a graduate music theory course. It remains Kanto’s most successful composition to this day.

2. "In the Bleak Midwinter"

Written in the late 1800s for a U.S. Magazine, Christina Rossetti published this Christmas poem. This humble little song was put to music about 20 years later. 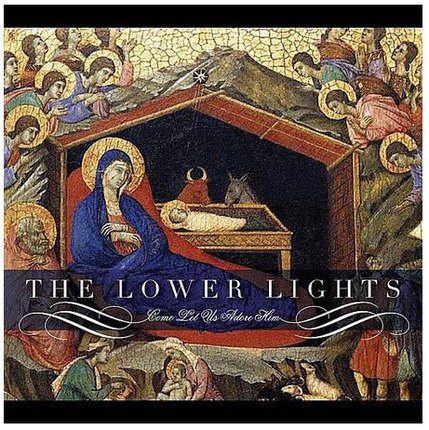 Looking for more inspiring Christmas songs? Check out Come Let Us Adore Him: a carefully curated collection of Christmas carols, hymns, and spirituals from gospel-folk collective The Lower Lights.

Popularized by Nat King Cole in the 1960s, “A Cradle in Bethlehem” was included on the singer's only full album of Christmas music.

4. "Shine for Me Again, Star of Bethlehem" by Daniel Carter and Sherri Otteson Bird

Daniel Carter and Sherri Otteson Bird met when they were studying at the same university. As they became closer, Carter showed Bird the tune, but it wasn’t until several months later that Bird came to Carter with the lyrics. What resulted is a song that reminds us to “not despair, [our] star is still there.”

5. "As Shepherds Kept Their Lonely Vigil"

Composed and written by Sally DeFord in 2003, “As Shepherds Kept Their Lonely Vigil" is a mix of "Silent Night" and "Jesus the Very Thought of Thee."

6. The Holly and the Ivy

This classic English carol is more than 300 years old, and while the origin is unknown, the carol itself hasn't been entirely forgotten. The first time it appears is 1710 and it is believed to have come from south central England. 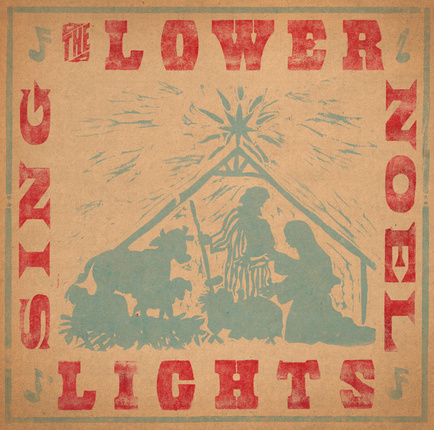 This song, performed by the Mormon Tabernacle Choir, asks its listener to consider what we can give this holiday season as we remember Christ and His birth. 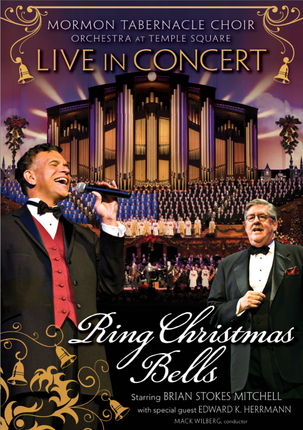 This modern Christmas song on Paul Cardall's A New Creation features the voice of Patrice Tipoki and focuses on Mary's experience as the mother of Jesus. It will surely help you feel the spirit this holiday with your family. 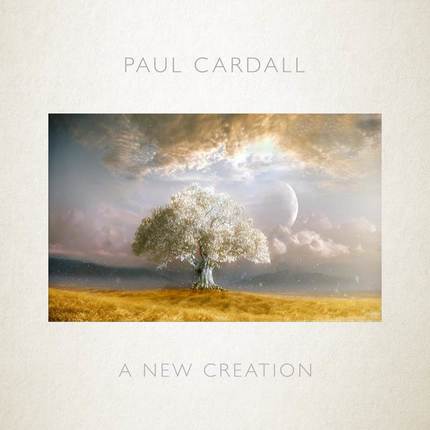 A New Creation accompanies the listener on a spiritual journey from the creation of the world to the ultimate salvation of mankind. A rich orchestral texture paints images of grandeur and tenderness from waves crashing on the sea shore, to the sparkle of gleaming stars, evoking genuine sentiments both of God's greatness and His love that he nurtures for all His creations. Featuring Cardall’s new hymn “One by One” co-written with David A. Bednar, “Where There’s Love” featuring tenor Nathan Pacheco, “Son of God” featuring Patrice Artkins, a powerful choral version of “Redeemer” and many more original scores.

Lexi Walker's voice brings a whole new dimension to this Italian tune. The young singer's striking music video only serves to emphasize the message more as she sings with emotion and sincerity. 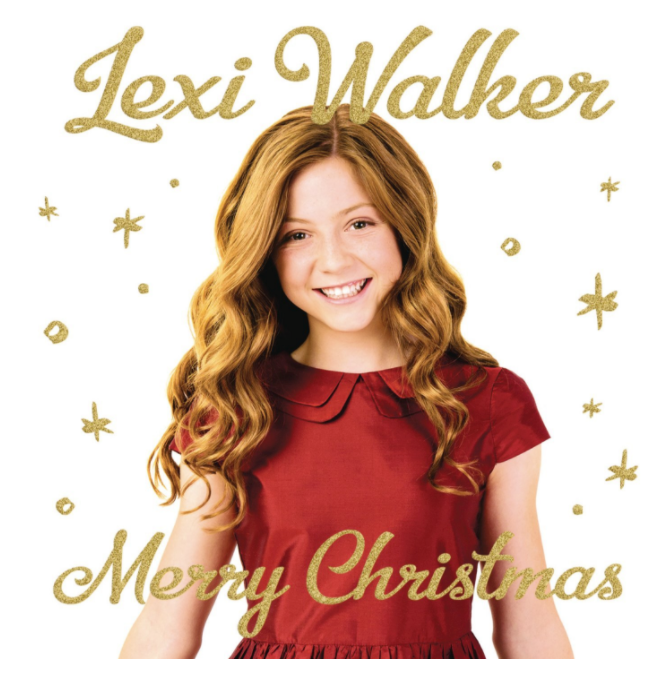 GENTRI's mashup of "What Child is This" and "I Wonder as I Wander" is stunning and beautifully brings the spirit of Christmas. Understandingly, it earned GENTRI a #1 spot on the Billboard's Hot Single Chart when it was released two years ago. 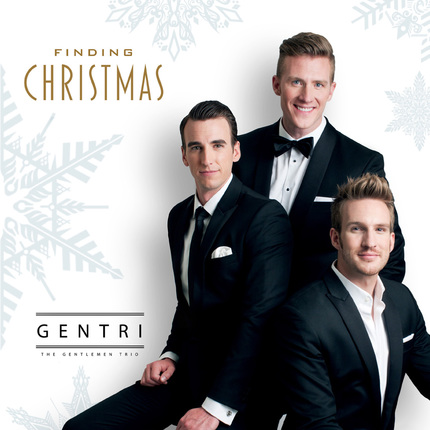 On the heels of the success of their debut EP, GENTRI is releasing a special three-song Christmas EP titled Merry Christmas. Their signature style shines on these gorgeous arrangements of the Christmas classics "Silent Night," "Ave Maria," and a unique medley of "What Child Is This?" and "I Wonder as I Wander."

In late 2014 they introduced their group to an audience of over 8,000 at the Maverik Center in Salt Lake City and received a standing ovation after their debut performance of "Silent Night." Their soaring vocals and tight harmonies bring the true spirit of Christmas with this breathtaking Christmas album.