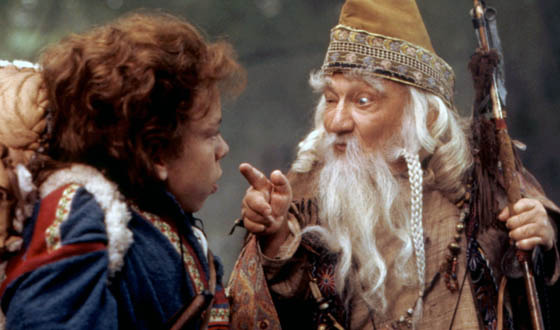 Church members have some solid credibility in Hollywood, with classics like Napoleon Dynamite and more recent successes such as The Twilight Saga, Ender's Game, The Maze Runner, and Austenland all based on novels written by LDS authors. Here are 11 famous movies you might not realize have LDS connections.

Some spiritual aspects of Star Wars were influenced by LDS film producer Gary Kurtz. A Los Angeles native, film producer Kurtz was born on July 27, 1940. His collaboration with George Lucas and Lucasfilm began in 1973 with the film American Graffiti, which was a huge box office hit. He then went on to influence many of the spiritual aspects of Star Wars and its sequel, The Empire Strikes Back, as the producer. He also produced The Dark Crystal and Return to Oz.