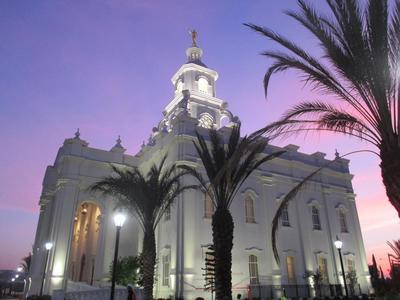 11 Temple Milestones the Church Will Celebrate This Year

MR says: Check out this list of temples you should watch in 2015.

This year, members of The Church of Jesus Christ of Latter-day Saints around the world will begin attending several new temples and celebrate construction milestones for others.

This list is a look at the five temples that will be dedicated, the two that will be rededicated and four that have groundbreakings in 2015.

The Tijuana Temple will be the 13th in Mexico. 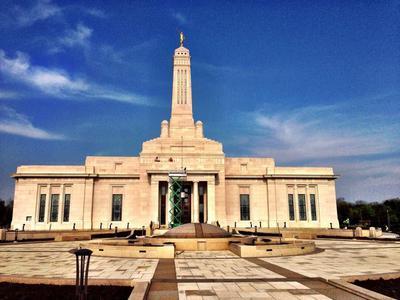 Elder Donald L. Hallstrom of the Presidency of the Seventy presided over the groundbreaking ceremony in September 2012.

The Indianapolis Temple will be the first in Indiana. 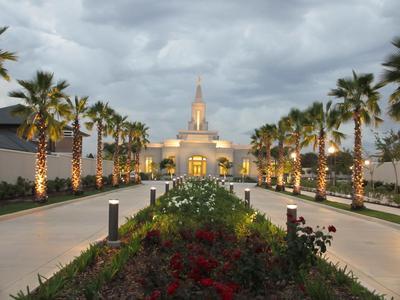 Elder Neil L. Andersen of the Quorum of the Twelve Apostles presided over the groundbreaking of the temple site on Oct. 30, 2010.