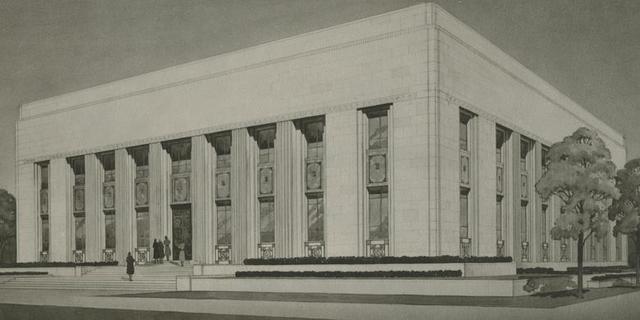 1. A building for the Relief Society was proposed in 1893, and the First Presidency offered a lot east of the Salt Lake Temple. By 1909, the sisters had raised over $21,000 to go toward a building. However, it was decided to build a Bishop’s Building there instead, with Relief Society offices on the second floor.

►You'll also like: What My Relief Society Learned About Ministering Long Before the Program

2. Shortly after WWII, Belle S. Spafford was called as the general Relief Society president and a new building was among her first priorities. President David O. McKay approved plans for a Relief Society building north of the Bishop’s Building. To raise the almost $1 million that would be needed, each of the 100,000 Relief Society members was asked to donate $5 (equivalent to about $50 today). The First Presidency would then match the sister's dollar for dollar. Fundraisers were held to help women provide their donations. The campaign lasted from 1947 to the close of 1948. Amazingly, every stake in the Church had filled its quota by that time. 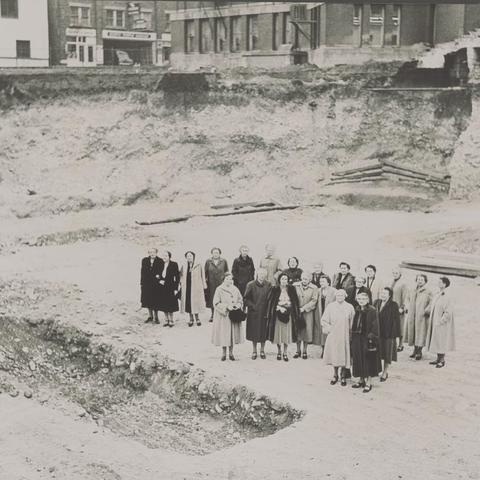 Members of the Relief Society general board at the building site.

3. Relief Society sisters in Europe, who were still recovering from the aftermath of World War II, were not expected to donate at all.

4. The Mexican Branch Relief Society in the Salt Lake Temple View Stake was the first to fill their fundraising quota. 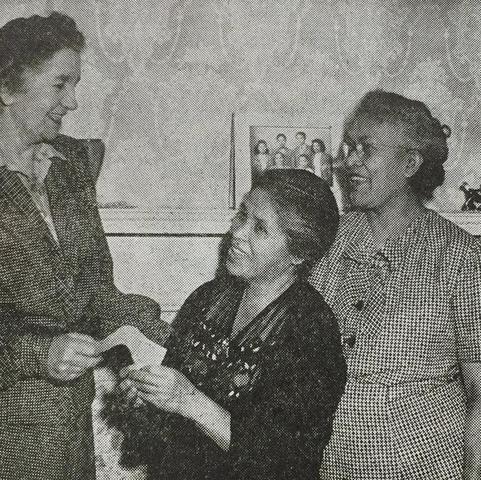 6. Every ward that filled their quota received a Certificate of Achievement. 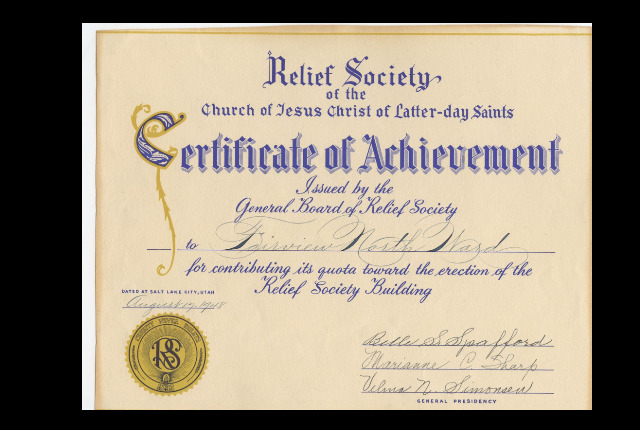 7. The groundbreaking took place in 1953. By September 1954, the foundation had been laid and was ready for a cornerstone. The stone was hollow and a list of every person who had donated to the construction was placed inside. 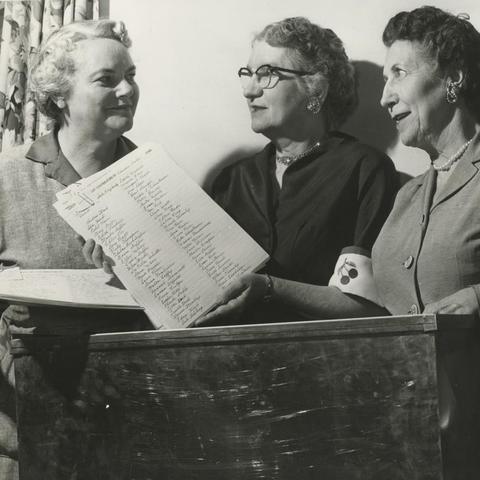 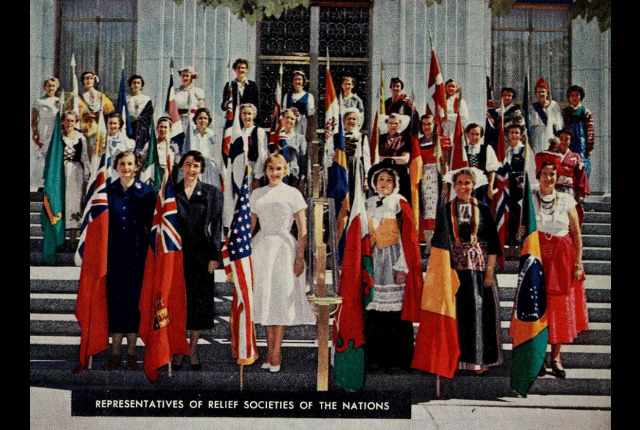 Women representing the nations of the world in which Relief Societies had been established at the dedicatory services.

9. The Primary, the Young Women, and Relief Society are all headquartered here.

10. The original Christ in a Red Robe painting by Minerva Teichert is housed in the Relief Society Building.

►You'll also like: The Woman Who Held the Paris Branch Together During World War II

11. During the construction of the building, Relief Society sisters from across the world donated antique artifacts. Those artifacts are on display and rotate from time to time. You can view photographs of the donations in the online Church History Catalog. 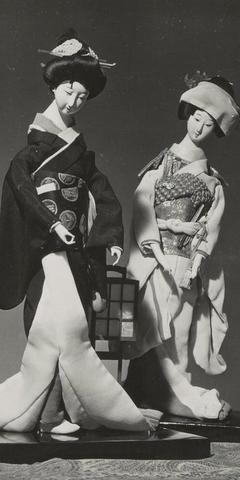 12. Decorative wheat stalks surround the outside of the building. Sharon Eubank, first counselor in the general Relief Society presidency, explains:

“Wheat stalks have long represented Relief Society as a symbol of preparedness and plenty. . . . Wheat is a powerful gospel symbol. Each member of Relief Society is part of that imagery. What can you and I do to follow in the footsteps of Emmeline B. Wells and Barbara B. Smith? How can each of us help relieve suffering in our own communities? When you glean a handful of time for a friend who needs to talk, you are following in this tradition." 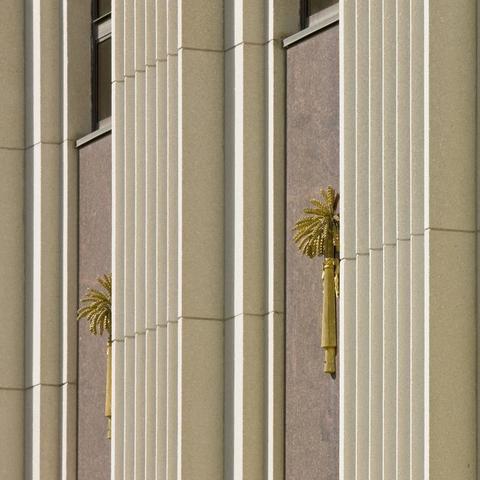 13. An online exhibit, "A Home of Our Own," aims to make the history of the Relief Society Building accessible to Relief Society sisters around the globe.