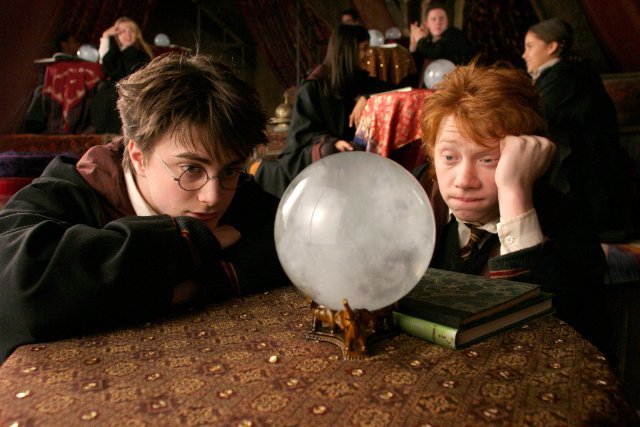 14 Ways Being Mormon Is Like Being in Harry Potter

[Yesterday was] Harry Potter’s (and author J. K. Rowling’s) birthday. In honor of the world’s most famous boy wizard, fans worldwide are celebrating the release of Harry Potter and the Cursed Child (the script of a stage play that continues the Harry Potter story and officially premiered in London yesterday).

1. We have big families.

Sure, the seven-child Weasleys had more kids than the average wizarding family. But that only makes us love them more.

In the Harry Potter world, every important event—from the beginning of the school year to Christmas to Halloween—is marked with a pristine feast. While ward potlucks may not be as lavish, there’s no denying that Mormons like to bond over a good meal.

3. Our lives are changed by a single letter.

If wizarding children feel nervous waiting for their Hogwarts letter, it’s nothing compared to the anxiety induced by waiting for your mission call.