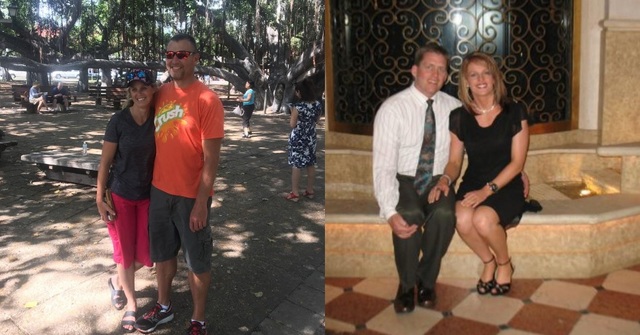 2 LDS Couples Killed When Plane Crashed Onto I-15

We are praying for their families.

Two couples from Weber County died Wednesday when a small plane crashed down onto I-15 in Riverdale, snarling freeway traffic for hours.

Layne and Diana Clarke, ages 48 and 46, of Taylor, were killed in the crash along with Perry and Sarah Huffaker, ages 45 and 42, of West Haven, the Utah Department of Public Safety reported.

Officials have not yet identified who was flying the plane. 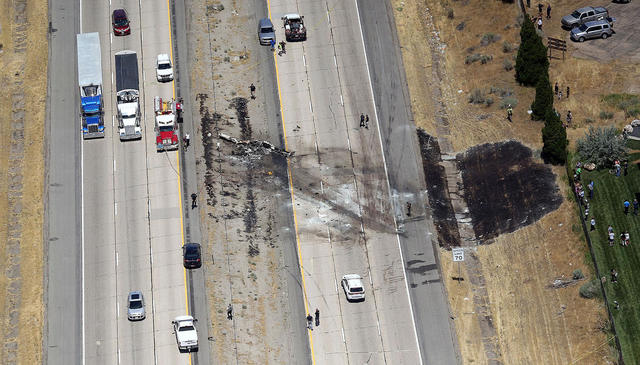 Steve Cottle, the Clarkes' LDS bishop and an employee in Layne Clarke's paint supply business, said Layne Clarke was a passionate pilot who loved to share his hobby with others.

The Beech A36 Bonanza that the couples were flying in took off from Ogden-Hinckley Airport shortly before 1 p.m., then quickly crashed a half-mile away for unknown reasons, according to the Federal Aviation Administration.

Audio of conversation between the plane's pilot and air traffic controllers recorded the pilot receiving clearance to take off, then about 45 seconds later reporting that he was going down.

Mormon Life Death AccidentDeath,Accident,Mormon Life
Comments and feedback can be sent to feedback@ldsliving.com