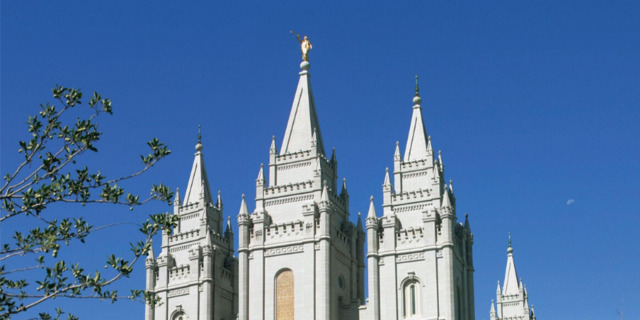 The Church of Jesus Christ of Latter-day Saints released a statistical report online during the Saturday afternoon session of April 2020 general conference.

Temples dedicated in 2019 include the Rome Italy Temple, the Kinshasa Democratic Republic of the Congo Temple, the Fortaleza Brazil Temple, the Port-au-Prince Haiti Temple, the Lisbon Portugal Temple, and the Arequipa Peru Temple for for a total of six temples. In 2018, two temples were dedicated—the Concepcion Chile Temple and the Barranquilla Colombia Temple.