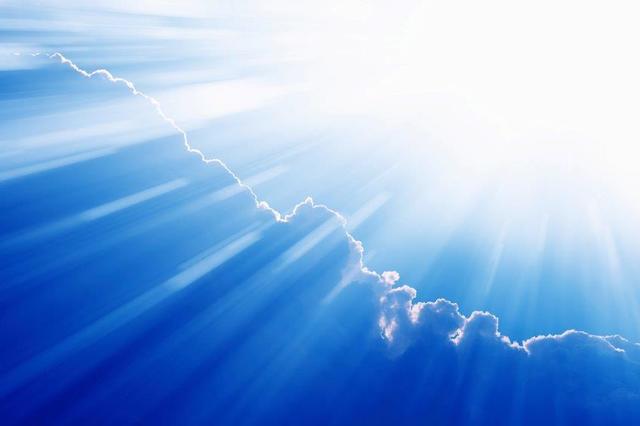 “He was visited constantly by angels,” Elder George Q. Cannon said of Joseph Smith. “These various angels, the heads of dispensations, . . . ministered unto him. . . . He had vision after vision in order that his mind might be fully saturated with a knowledge of the things of God, and that he might comprehend the high and holy calling that God had bestowed upon him” (Journal of Discourses, 23:362). Historical records of early Latter-day Saints, Doctrine and Covenants, and early Church documents reveal that Joseph Smith's visions and visits by heavenly messengers are too numerous to count.

Here are are some of those heavenly messengers that helped teach Joseph Smith the truths of the gospel:

Father Adam appeared to the Prophet in a vision recorded in D&C 137, along with Abraham and Joseph's brother Alvin.

In D&C 128, the angels Raphael and Gabriel appeared to instruct the Prophet Joseph.

In 1836, Moses, Elias and Elijah appeared to Joseph and Oliver Cowdery in the Kirtland Temple to restore keys.

15. John (and possibly other New Testament Apostles, according to John Taylor—JD, 21:94)

John the Baptist, Peter, James, and John all appeared to restore the priesthoods to Joseph.

16. Paul (perhaps, judging from Joseph Smith’s thorough description of him in Teachings of the Prophet Joseph Smith, p. 180)

Orson Pratt commented that Joseph often received visits from Nephi and Mormon, among other scriptural figures.

20. The three Nephites (and possibly other Nephite Apostles, according to John Taylor—JD, 21:94)

24. Many angels, not specifically identified, as noted in Doctrine and Covenants 128:20-21. That scripture notes the voices (meaning visits) of Moroni, Michael, and Peter, James, and John. It also speaks of “the voice of Gabriel, and of Raphael, and of divers angels, from Michael or Adam down to the present time, all declaring their dispensations, their rights, their keys, their honors, their majesty and glory, and the power of their priesthood; giving line upon line, precept upon precept; here a little and there a little.”