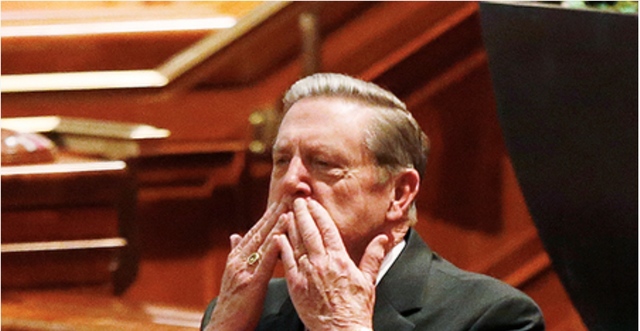 Elder Jeffery R. Holland was born on December 3, 1940, in St. George, Utah. He married Patricia Terry in the St. George temple on June 7, 1963. They are the parents of three children. He taught institute, worked in the Church Educational System, and served as the president of Brigham Young Universtiy prior to his call to the Quorum of the Twelve Apostle in 1994.

Here are some of our favorite photos to celebrate this beloved apostle: 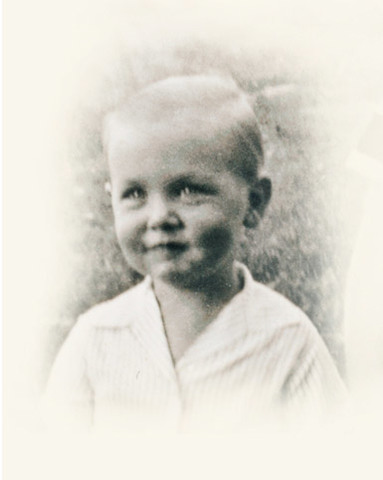 Elder Holland as a child. Image from ChurchofJesusChrist.org. 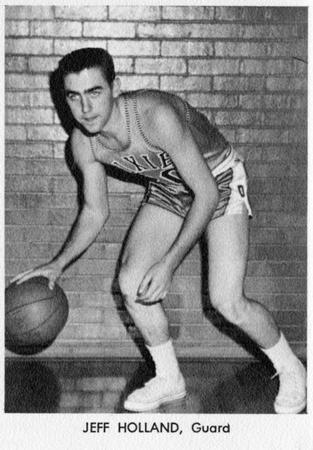 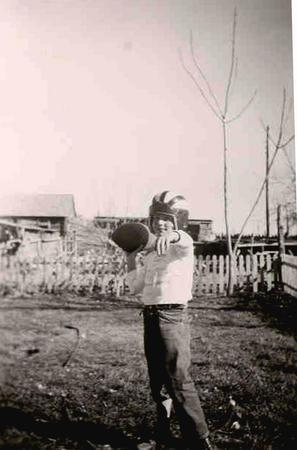 Elder Holland as a young boy. Image from Deseret News. 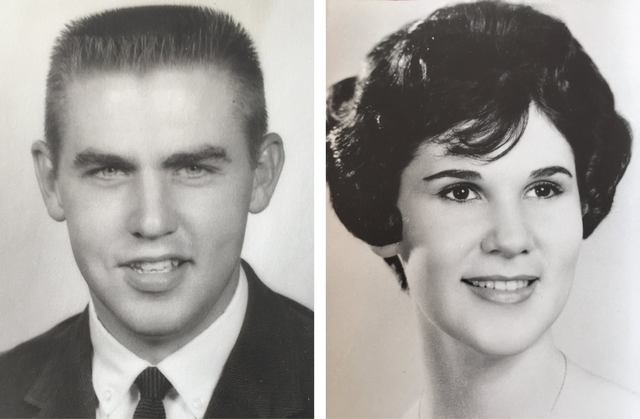 Elder Holland and his wife, Patricia, when they were younger. Image from Facebook. 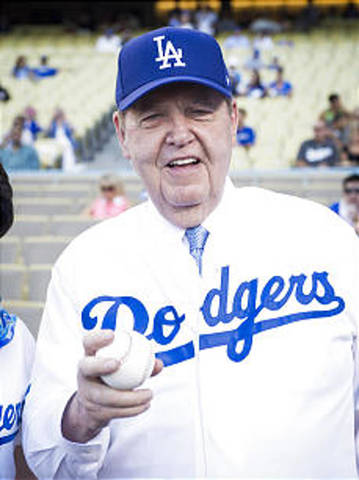