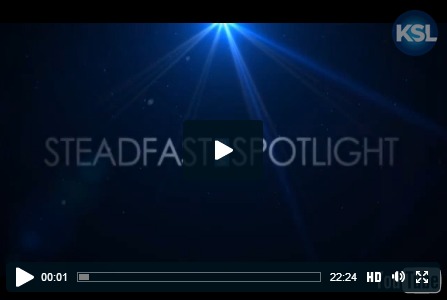 “Steadfast in the Spotlight” aired between General Conference sessions on Sunday, April 5, focusing on famous Mormons and their testimonies that keep them strong no matter their place in the limelight.

Richard Elliot is a convert to The Church of Jesus Christ of Latter-day Saints, and attributes his conversion, in part, to his talent on the organ.

“I was assigned to tutor another student in music theory,” Elliot said. “In the course of those tutoring sessions, I spoke to her about music, and she taught me the gospel.”