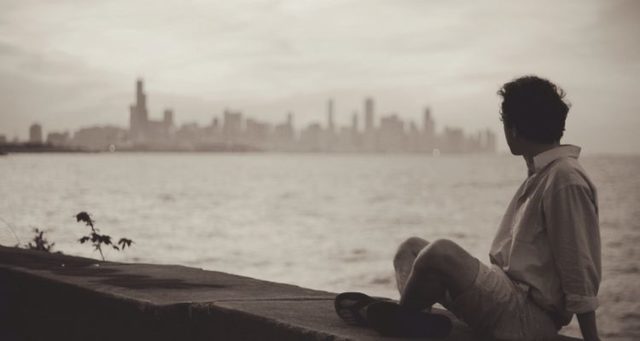 3 Powerful Tips for Those Who Are Wavering

I love this story of the WWI soldier. Others are worth saving, no matter where they've wandered. They are worth our love.

Maybe this is for you, or maybe it’s for someone you know. I’m not judging. We’ve all been complacent and wandery (you know what I mean). There are times that we feel really motivated to be the best Christian possible, and other times where we hope we’re off the radar. Some people call it, being a Jack mormon, semi-active, on-the-fence.

Well if you want to feel differently, if it’s time to make change, these three steps might just help.

Horror gripped the heart of the World War I, which eventually claimed the lives of more than 17 million men and women. One soldier followed his lifelong friend into battle and saw him fall at the hands of enemy fire. Caught in a trench with continuous gunfire whizzing over his head, this soldier friend asked his lieutenant if he might go out into the “no man’s land” between the trenches to bring his fallen comrade back.

“You can go at dark,” said the lieutenant, “but I don’t think it will be worth it. Your friend is probably dead and you might likely join him.” The lieutenant’s advice was kindly ignored, and the soldier crept courageously, and silently out of the trench. Arguably, this would be the scariest moment of anyone’s life.

He managed to time his escape, as not to be seen by the moving search lights. Miraculously he found his friend, hoisted him onto his shoulders and brought him back to their company’s trench.

As the two of them tumbled in together, the officer checked the wounded soldier, and then looked kindly at his friend.

“I told you it wouldn’t be worth it,” he said. “Your friend is dead.” The soldier looked down to see his clothes covered in blood. Not his friend’s but his own, from mortally fatal wounds he’d received bring his friend back.

The Lieutenant looked at him almost frustrated.

“It was worth it, though, sir,” said the soldier.

“What do you mean; worth it?” responded the Lieutenant. “Your friend is dead.”

“Yes, Sir” the private answered. “But it was worth it because when I got to him, he was still alive and I heard him say, “Jim…, I knew you’d come.”

Who do we surround ourselves with? Who do we entrust with our salvation? Are those we trust to catch us when we spiritually fall those whom we keep closest in our lives?

“God does watch over us and does notice us, but it usually through someone else that he meets our needs.”