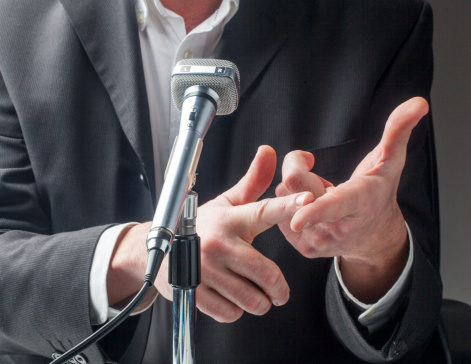 Understand the potential pitfalls that are laid out by those who are so critical of the church whether they do so intentionally or not.

Have you noticed that when someone is attacking our faith, usually in a blog post or in a comment thread, that it usually goes something along the lines of “how do you explain away this and that and this and that and oh, there’s the case of _________…?” This laundry list of claims against the church (whether valid or not) can be at times daunting.  It gives the illusion that the church is not true because there appears to be a mountain of evidence against it.

That’s exactly the point of big lists. They’re meant to frustrate and tire out the individual. It’s a common tactic used in politics, courtrooms and science debates and it’s clearly evident in religious debates about the Mormon church. Many times this tactic is used to overwhelm members on social media or in blog comments by providing a massive lists of questions, non sequiturs and assumptions that are extremely challenging to answer in a very orderly manner due to the length and the amount of questions that are being laid out.

And then the minute a member says “I’m not exactly sure”, “I don’t know” or doesn’t provide a response, the opposition will claim victory.