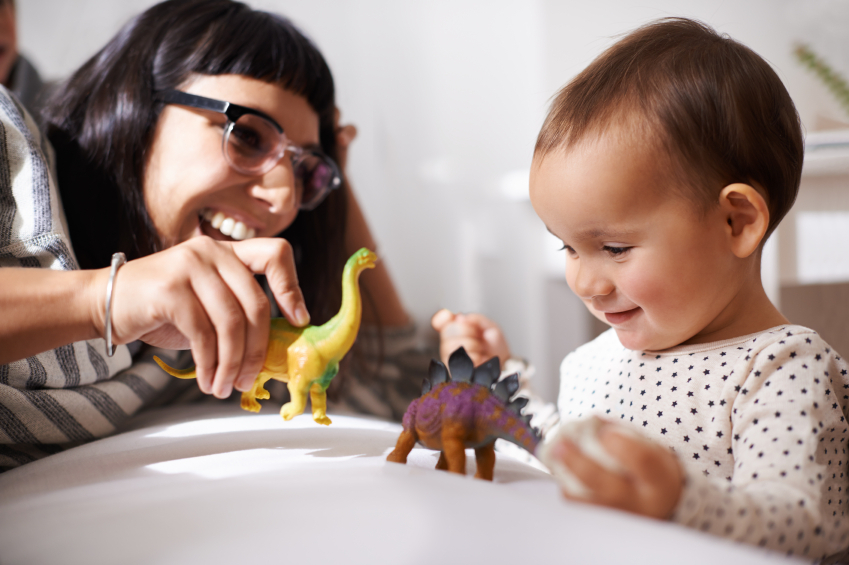 Recently, my mother-in-law sent me a booklet in the mail entitled “Mothers Are Like…” by Hank Smith, a professor of religion at Brigham Young University. I found his ideas completely inspiring and spot-on that I couldn’t help myself and had to share with my readers.

I love this analogy! Hank Smith illustrates how mothers are like elephants, who are a matriarchal society. Unlike the male elephants, who leave when they reach adulthood, female elephants stay with their families their whole lives. As they age, the younger females look to the older ones for guidance and protection.

Like elephants, Smith said that many Native American tribes of the past valued the wisdom imparted by their older women. Native American “wise women” were vital to the tribe’s existence and often held positions of authority due to their intuition and divine direction.

These women sat on the highest councils and often gave the final word to go to war. Smith explained that these women had such power because they had given the sacrifice of giving birth and tribal leaders knew these women would not risk people’s lives unless it was critical to the tribe’s survival. One Native American prophecy states, “When the grandmother speaks, the earth will be healed.”