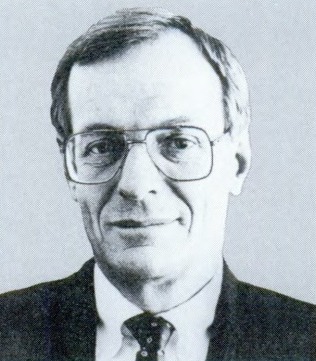 A congressman from Utah, Wayne Owens, played a role in Watergate, making his mark on this event during the fallout that occurred after the Nixon tapes were handed over to the court.

Owens was a member of the Judiciary Committee that voted on the articles of impeachment against Nixon. However, Nixon resigned before the House could consider the impeachment articles.

Owens claims that his involvement with Watergate impeded his political career in the 1970s, saying his attacks on Nixon upset Utah Republicans who still supported Nixon while Democrats felt he wasn't tough enough on the president. In 1974, Owens lost the seat for Utah's 2nd congressional district to Jake Garn, though he was elected back to the House in 1986.