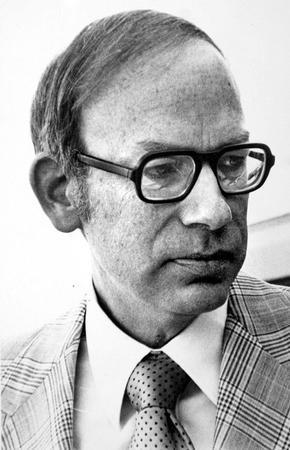 Another Utah Senator, Bob Bennett, has a speculative connection to Watergate. For years following the Watergate scandal, rumors about the mysterious identity of the Washington Post's informant, Deep Throat, circulated throughout the media.

Deep Throat, though a secret source, was known to be high up in the U.S. government and helped reporters Bob Woodward and Carl Bernstein unravel many of the conspiracies surrounding Watergate. For years, rumors circulated that the identity of the mysterious figure was U.S. Senator Bob Bennett.

The reasons for this connection were varied, and, as Bob Bennett told the Deseret News, "the reason[s] do[n't] seem logical now, but in those paranoid times, it made sense because of ties I had."

In addition, Mullen & Co., a company Bennett purchased, was a front for the CIA, something Bennett says he didn't realize until he discovered contracts the company held with the CIA.

Whatever the rumors, in 2005 Vanity Fair revealed the identity of Deep Throat—and it wasn't Bennett. It was Mark Felt, a former top FBI official. However, Senator Bennett did act as an important source for Bob Woodward, providing information about Howard Hunt and other aspects of the investigation.