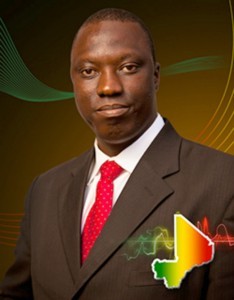 5 Mormon Politicians You Want To Know About

Latter-day Saints around the world participate in the political process, whether as voters or as legislators. “We believe in being subject to kings, presidents, rulesr, and magistrates, in obeying, honoring, and sustaining the law” (12th Article of Faith).

Below are 5 modern Mormon politicians from various parts of the world.

Mali Elected in 2009 as a member of the Union for the Republic and Democracy party as Mayor of Ouéléssébougou (a city comprising 44 villages in Mali), Yeah Samake focused on government integrity and transparency.

Japan Beginning in 1992, Keiko Itokazu was elected as an Independent for three terms to the Okinawa Prefecture.