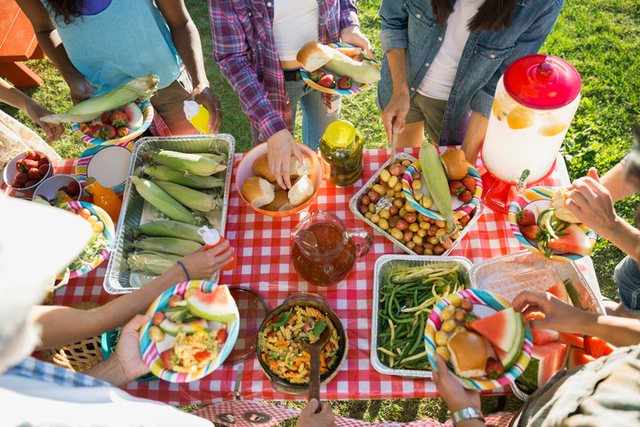 We've all done it before. The double take, the cautionary poke with a fork, the inevitable thought, "What's in this?" An encounter with a strange side dish is bound to happen as the barbecuing season comes into full swing. When it comes to Mormon barbecues, there are a few unusual side dishes that you are likely to encounter. 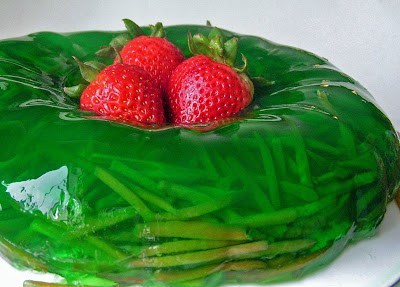 There's something about the sweetness of Jell-O and the earthiness of carrots that makes you think the two wouldn't go well together. Regardless, the green Jell-O and carrot combo often makes its way to the table at a barbecue. Known to jiggle and ripple on its own, the Jell-O "salad" is probably the most memorable dish you'll see at a Mormon barbecue. 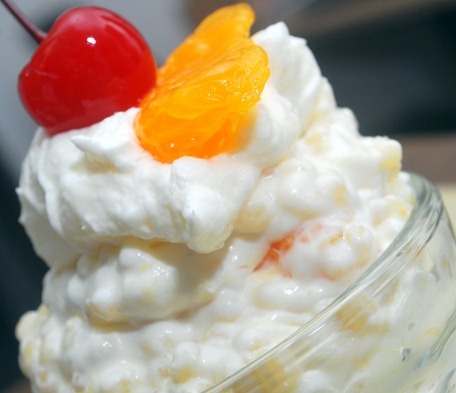 There's always a sibling or older cousin that finds some poor little kid at a barbecue and whispers, "You see that salad? It's got real frog eyes in it." Not true. This salad is actually made of cooked Acini De Pepe, a small, round pasta, mixed in with tangerines, pineapples, whipped cream, and small marsh mellows, among other things. The whipped cream coats the Acini De Pepe, leading many to wonder whether there really are frog eyes in the salad. 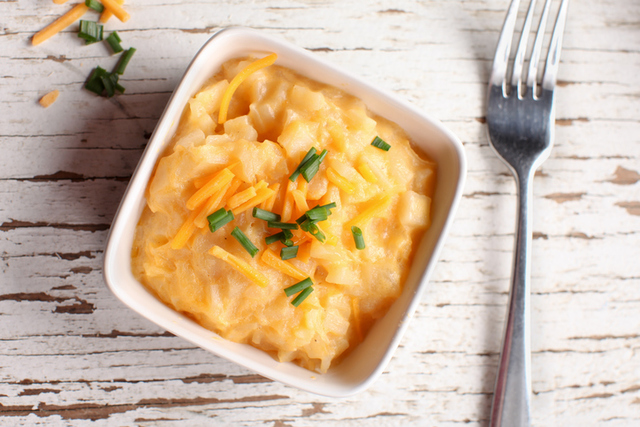 This testament to cheese, potatoes, and creamed soups is a staple at nearly every Mormon gathering, not just funerals. Though the name seems morbid, this dish is one of the most enjoyed at barbecues and you may hear sighs of disappointment if it is not included in the roundup. Even when on campouts, this dish has been known to be immortalized in Dutch ovens. Of all the strange dishes you may encounter, you're almost certain to see funeral potatoes at a Mormon barbecue. Check out these 10 funeral potato recipes that are to die for. 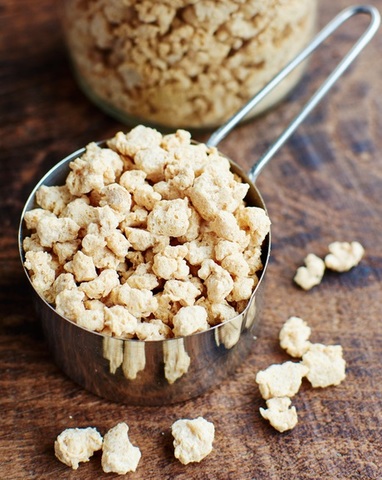 It's usually not talked about, but there's a chance that green bean casserole doesn't have real ground beef in it. Meat replacers, among other food storage items, are commonly rotated through and often consumed at Mormon barbecues. This is not a bad thing, especially if you are a vegetarian. But texturized vegetable protein or TVP has been known to make it's way into a few Mormon dishes at barbecues. 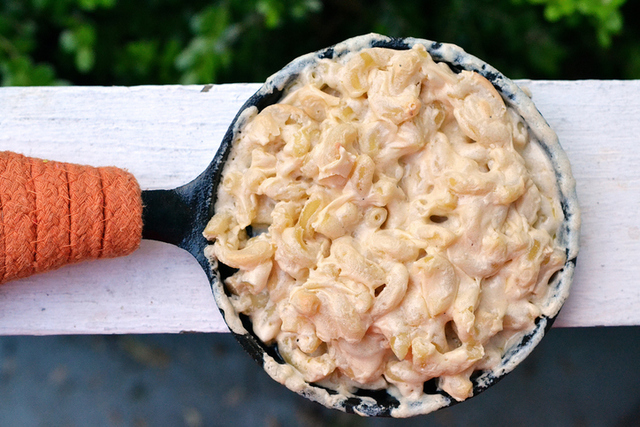 You're sure to see your run of the mill mac n' cheese salads as you enjoy the summer, but have you seen any with spam? A rare beast, this dish sometimes can be spotted at Mormon barbecues. A saltier twist on a classic side-dish, you may not notice much of a difference except what you see little meat chunks mixed with the cheese.