From P. Diddy to ESPN and Criminal Minds, the wisdom from our latter-day prophets and apostles has shown up in some pretty unexpected places. Here are just a few:

One of the greatest weaknesses in most of us is our lack of faith in ourselves. – L. Tom Perry— Sean Diddy Combs (@iamdiddy) December 22, 2011

Just a few years later, a few other musicians decided to quote latter-day apostles on Twitter, both of them in the same month of the same year: 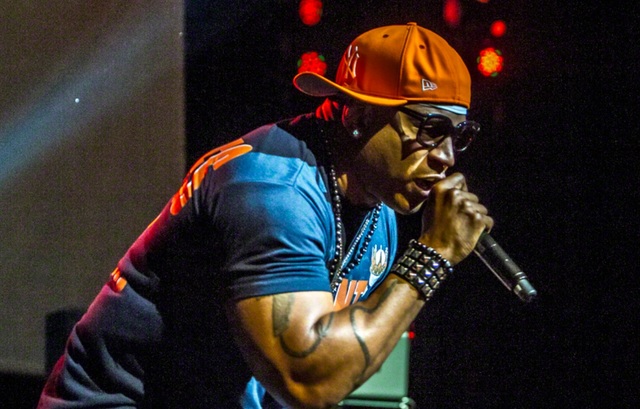 Without hard work, nothing grows but weeds.Gordon B. Hinckley— LLCOOLJ. (@llcoolj) August 6, 2013

Sometimes we become so focused on the finish line, that we fail to find joy in the journey. – Dieter F. Uchtdorf— Pharrell Williams (@Pharrell) August 14, 2013

Pharrell's tweet even got a follow-up with a subtle invite to talk with the missionaries.

@Pharrell Did you get the copy of his talk I sent you? Super good stuff. I also know two people who can elaborate on it a little more...— Sarcastic Mormon (@Sarcasticmormon) August 16, 2013

@Pharrell “We will receive joy in our own lives when we are willing to extend that joy freely to others."
― Dieter F. Uchtdorf

It seems musicians aren't the only ones quoting prophets and apostles.

In the fall of 2015, viewers on ESPN's Pardon the Interruption were graced with some wise counsel from the prophet Joseph Smith.

Steve Young, an NFL Hall-of-Famer and Latter-day Saint, was asked to give his insight into why the Detroit Lions needed an independent locker room. He then provided a "famous quote," one given by Joseph Smith when he was asked by a member of the legislature how he governed so many people with such order: "I teach them correct principles, and they govern themselves."

It's wise counsel and something that applies to both saints and sports, apparently, as Young says, "The greatest locker rooms in football, the ones that go to championships, live [by this] famous quote." 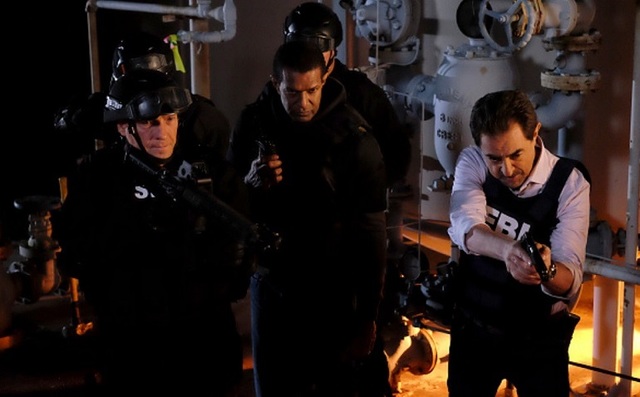 The quote appears near the end of the episode, around 39 minutes in: "The influence of a mother in the lives of her children is beyond calculation." 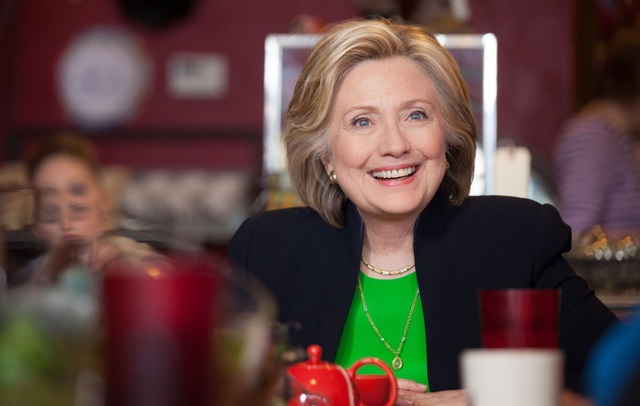 Hilary Clinton quoted Sister Rosemary M. Wixom in an exclusive article written for the Deseret News, saying, "As Sister Rosemary M. Wixom once said, 'As individuals we are strong. Together, with God, we are unstoppable.' Sister Wixom is right, and she’s not alone. Generations of LDS leaders, from Joseph Smith and Brigham Young to Gordon Hinckley and Thomas Monson, have noted the infinite blessings we have received from the Constitution of the United States."

Latter-day Saints tuning in to Today in April 2018 may have seen a familiar name flash across their screen—Camilla E. Kimball, wife of President Spencer W. Kimball.

During the show's "Words of Wisdom" segment, hosts Hoda Kotb and Kathie Lee Gifford discussed Sister Kimball's famous quote, “Never suppress a generous thought." But this was not the first time Kotb and Gifford have referenced this quote, having mentioned it in a New York Daily News article focused on spreading kindness and making service a trending topic. 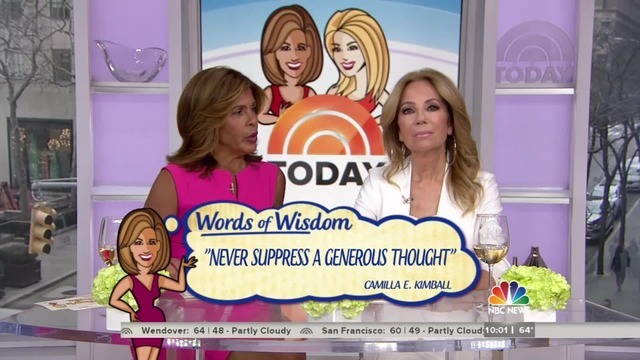 Image a screenshot from Today

When an estranged father and son appeared on Dr. Phil in October 2018, Dr. Phil invited Latter-day Saint and relationship expert Troy Dunn on the show to provide advice.

Along with his advice, Dunn shared "a few principles [of] The Church of Jesus Christ of Latter-day Saints" to help this family.

"We believe in agency," Dunn said. "So the concept of agency, for those who aren't familiar with it, is that we believe and we believe that from the beginning of time everybody has the opportunity in life to choose their own path."

The second principle Dunn shared was "we teach them correct principles and let them govern themselves," paraphrasing the prophet Joseph Smith.

For the third principle, Dunn quoted the phrase "exercise unrighteous dominion" from the Doctrine and Covenants. Amidst the anger and accusations, it was interesting that Latter-day Saint principles were taught on national television.

There you have it, eight powerful quotes from powerful servants of God that have crossed cultural boundaries. It just goes to show how the wisdom from living prophets and Church leaders here on this earth is influencing people from around the world, even if they might not realize it.