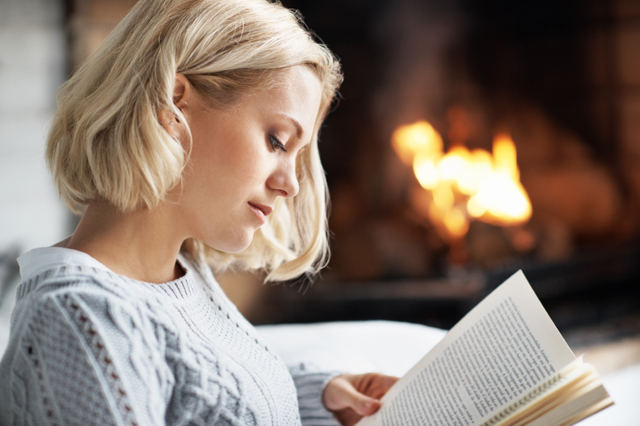 4. Come to Understand the House of Israel

I am convinced that one of the reasons we have difficulty understanding Isaiah is that we don’t fully grasp the concept of the house of Israel— its members’ identity, their obligation, their scattering, and their gathering. We are very good at talking about our identity as children of God, but perhaps not as good at accepting the idea of being part of a chosen lineage within God’s family.

Brother Robert L. Millet, an influential teacher in my life, has suggested some reasons for this hesitancy to embrace our identity as a covenant people:

"I sense frequently among young and old a lack of covenant-consciousness, not necessarily in regard to the covenants and ordinances required for salvation, but rather a lack of appropriate kinship and identity with ancient Israel and with the fathers—Abraham, Isaac, and Jacob—and the responsibilities we have inherited from them."

I am convinced that many years of careful and prayerful study of scripture—particularly the Old Testament and the Book of Mormon—will not only bring people to understand in their minds the origins and destiny of the descendants of Jacob, but will also cause them to know in their hearts what it means to come to earth through a chosen lineage and what God would have them do to be a light to the world, particularly to so many who are in spiritual darkness.